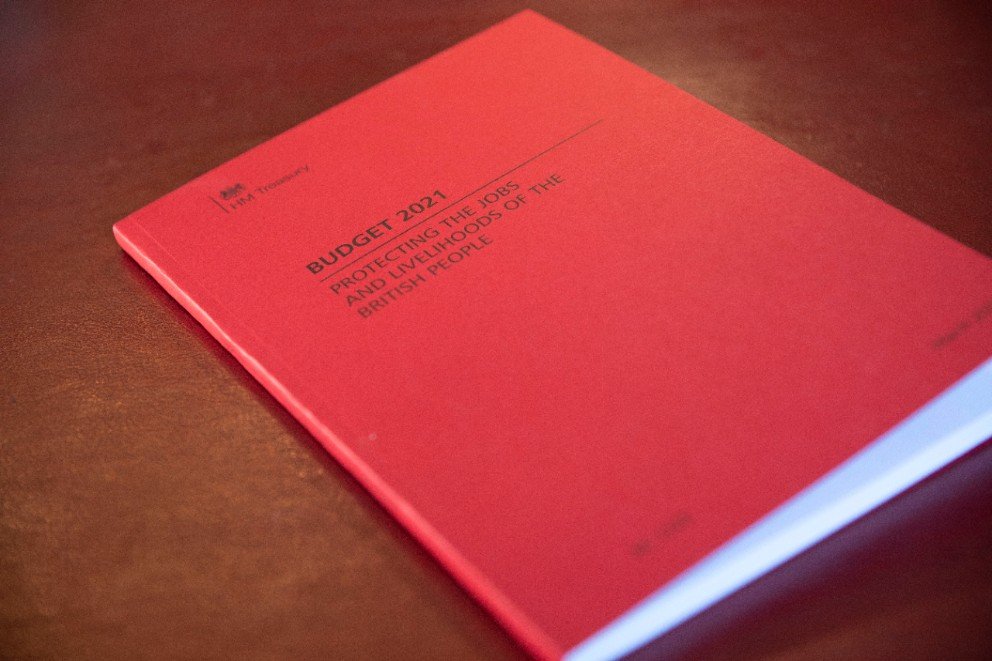 On the 3rd of March the Chancellor announced the 2021 Budget. After a difficult year for businesses and employees this was anticipated to be one of the most important Budgets for a long time.

We have highlighted a few key areas that may affect our members:

Income tax, national insurance contributions and VAT won’t rise, but thresholds will be frozen from 2022 onwards – meaning in real terms many will pay more in tax from 2022 onwards. The Chancellor said the Government would deliver on its promise to increase the personal allowance – the rate over which people start paying tax – to £12,570 next year, but said it would then be kept at this rate until April 2026. The higher rate threshold will similarly be increased next year, to £50,270, but will then also be frozen until 2026.

The personal allowance level applies across the UK but the higher rate threshold for non-savings and nondividend income will apply to taxpayers in England, Wales, and Northern Ireland.

The contactless payment limit will rise to £100. That’s up from £45 and officially takes effect from today, though in practice it may take longer for retailers to implement the increased limit.

The 5% reduced rate of VAT for the tourism and hospitality sector will be extended for six months. It will now last until the end of September, with an interim rate of 12.5% for another six months after that.

A Recovery Loan Scheme will provide lenders with a guarantee of 80% on eligible loans between £25,000 and £10 million. This will launch on 6 April and will be open to all businesses, including those who have already received support under the existing coronavirus guaranteed loan schemes.