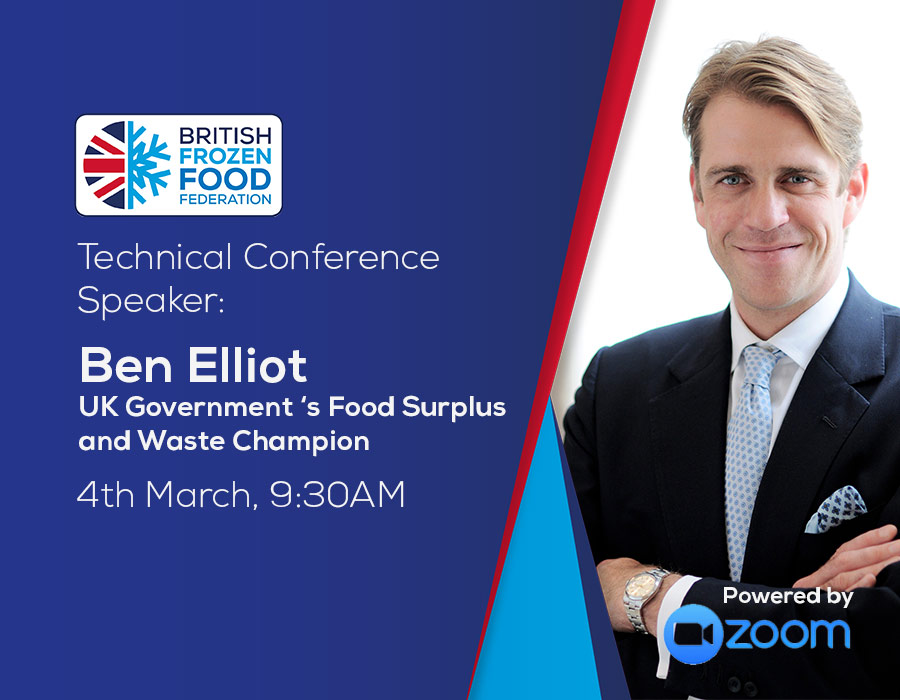 Ben Elliot is a British businessman, investor and philanthropist.  He co-founded the Quintessentially Group in 2000 and has a number of commercial interests across hospitality, retail and tech sectors.  In 2008, he founded the Quintessentially Foundation, which has raised over £14m for charities to improve the health, education and welfare of disadvantaged people and communities across the UK.

Ben was appointed as the Government’s first-ever Food Surplus and Waste Champion in 2018 – a role he still holds – and actively campaigns for the reduction of food waste by manufacturers, retailers and households.

He has been co-Chairman of the Conservative Party since July 2019.

Ben is a Trustee of the Eranda Rothschild Foundation, Chairman of the Philanthropy Board of the Royal Albert Hall and on the Board of the Centre for Policy Studies.

He co-produced the award-winning documentary Fire in Babylon in 2010.

Ben graduated with a BSc in Politics from the University of Bristol.

View the full programme and book your tickets here: https://bfff.co.uk/event/the-bfff-technical-conference/