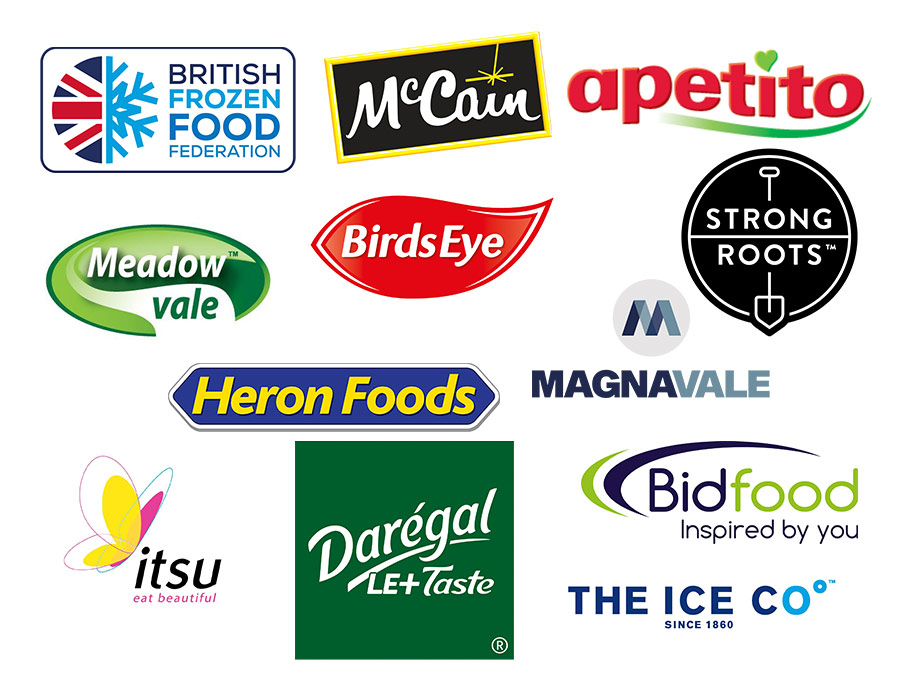 The Young Leaders Forum (YLF) currently consists of 18 members from a number of businesses within the BFFF membership. The group, launched in the 2020 BFFF Business Conference, was created to develop the younger generation in the Frozen Food industry. Initially, the group planned to go out to site visits for industry talks and tours around some of the pioneering work happening in the Frozen Food Industry, but with the COVID Lockdowns the group had to adapt to virtual meetings and talks from industry professionals.

So far this year, the group have had two virtual meetings, where they were joined by guest speakers to talk about various topics of interest.

The first meeting of 2021 took place in February, where the YLF was joined by ex-BFFF President, Nigel Broadhurst. Nigel’s presentation, Innovate to Differentiate, was full of really interesting points on innovation and how “Its Better To Be First Than It Is To Be Better”.  The feedback from the group was that Nigel’s presentation was really inspiring and got everyone thinking about ‘Twists, Tweaks and Troughs’ with their own products.

Last week the YLF had their second meeting, where they were joined by Richard Gittus from GroceryAid, followed by Richard Pike and Andy Stephens from COOK.

Richard Gittus was invited to join the meeting following an introduction from Jo Martin, a member of the YLF who is also on the GroceryAid committee, helping to raise awareness of the charity. Richard highlighted all the different types of support GroceryAid can provide for industry workers, which was a real eye opener for the group.

GroceryAid have also created an app called Woebot. Which is an artificial intelligence counsellor that’s available 24/7 via an app for iPhone or Android. It allows a user to access in the moment emotional support 24/7 and allows them to track their mood, identify patterns and give insight into particular issues or concerns that the user may not have realised were causing emotional distress. Woebot can teach the user techniques and tools such as cognitive behavioural therapies or breathing exercises.

Next up, the group heard from Richard Pike and Andy Stephens from COOK who gave a background on COOK and then explained what is B Corp and what’s involved. They talked us through having a good sustainability programme to protect their business, people and the planet, such as reducing their environmental impact or protecting workers from modern slavery. They also look for opportunities to have more of a positive impact as well, to be able to leave things in a better position than how they were found.

The YLF would like to once again thank the speakers who have joined us in our meetings already this year and we are looking forward to the remaining meetings we have booked in for the rest of 2021.

If you are interested in finding out more about the YLF and how you could be involved, please contact Holly (hollyjones@bfff.co.uk).