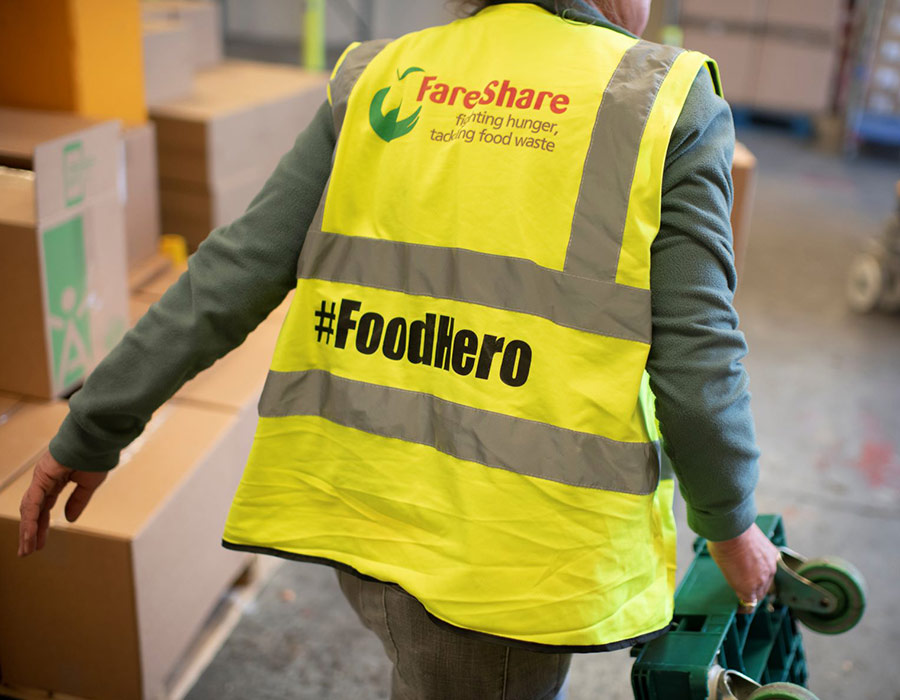 The partnership between FareShare and Sysco’s operating companies in Great Britain, Brakes and Sysco Speciality Group (SSG), has enabled FareShare to provide enough surplus food to make almost two million meals to vulnerable families in 2021.  Brakes and SSG have provided enough surplus food to provide more than eight million meals for vulnerable people since the partnership began in 2010.

The relationship between the organisations has grown significantly over time and, in the last year alone, saw the equivalent of around two million meals of surplus food supplied to those in most need, including low-income families, homeless shelters and community groups through a network of almost 3,000 charities.

The dedicated teams at Brakes and SSG ensure that surplus food does not go to waste, by maintaining careful oversight of the lifecycle of our stock and working with charities including FareShare to redistribute food.

Stuart Smith, Merchandising Director, Sysco GB, said: “We firmly believe that food should not be wasted, and are focused on minimising surplus wherever possible. As we all face significant increases in the cost of living, FareShare’s work to redistribute food to those families most in need has never been more important. We’re proud to partner with FareShare and reach this significant milestone of sharing over eight million meals.”

Emma Brown, FareShare’s Commercial Manager, added: “We have been working with Brakes and SSG for 12 years to redistribute good quality surplus food to charities and community groups across the UK. We’re grateful for our partnership which enables us to continue supporting those most in need around the UK.”

The partnership with FareShare supports Sysco’s purpose, which is connecting the world to share food and care for one another.  Alongside other Sysco initiatives including Meals & More, the charity founded by Brakes to end holiday hunger, food donations through FareShare feed into Sysco’s overall Global Good Goal, against which 27 million meals were provided around the world in 2021.