CALL FOR EVIDENCE ON DRUG DRIVING 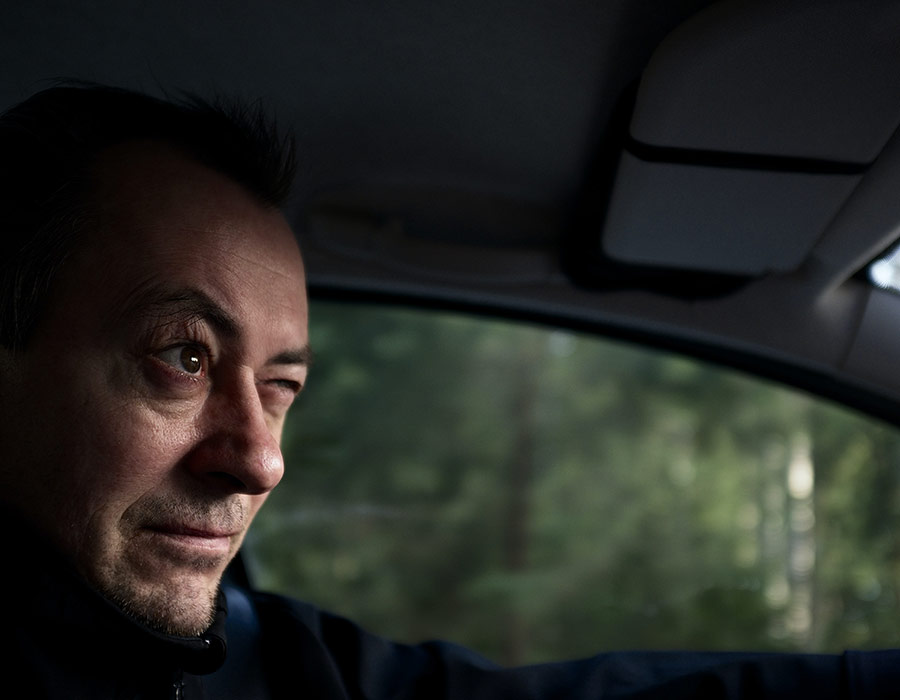 D.tec International welcomes call for evidence – ‘Protecting the public from repeat drug-driving offenders’ but suggests that it will only address a small proportion of the problem.

Last week the Department for Transport published a call for evidence seeking views on the creation of a drug-drivers high-risk offender scheme that requires clearance at a medical level to regain a drivers licence and a rehabilitation course to help high-risk offenders tackle their issue.

Ministers are exploring how to build on the well-established rehabilitation and high-risk offender courses for drink drivers, through the introduction of specific drug driving components whilst simultaneously considering what scope there is for changing the way blood samples are taken.

They are also seeking evidence on the relationship between medicinal cannabis and road safety to ensure the current legislative framework remains robust.

In her forward introducing the evidence call, Baroness Vere, Parliamentary Under-Secretary of State for Transport, said; “This measure is the first of several steps the government will be taking this year to reduce the problem of drink and drug driving”.

Ean Lewin, Managing Director for D.tec International, the UK’s sole distributor for the Securetec range of instant readout disposable drug detection products which are used at the roadside by all 43 police forces across England, Scotland and Wales said; “This is a very welcome step in the right direction. Government statistics from 2020 show more deaths, serious and minor injuries due to drug driving than drink driving – we all need to do more. However, this step is not the immediate priority because it only addresses a small proportion of the problem and after the offences have been committed. It is our belief that much more can be done to deter drug users from taking to the wheel in the first place. We sincerely hope the government will be addressing these issues in the very near future.”

He added; “The call for evidence discusses blood extraction techniques rather than learning from the rest of the world and moving to extremely simple, quick and proven effective saliva sampling which would allow for prosecution of offenders in a week rather than the current five to six months from a blood sample”.

Mr Lewin went on to say; “Re-offending rates are estimated to be as high as 40%. This is believable; however, the cause is down to the lengthy time it takes to prosecute drug drivers. The government needs to get to the root cause of the problem, speed up the prosecution process, get drug drivers off the road in weeks, and then insist on harsher penalties, particularly for those that reoffend.

He said; “In January, parliament debated police powers to suspend driving licences (Tom’s Law). If eventually approved, police would have powers to suspend the driving licences of suspected drug drivers pending prosecution, especially repeat drug drivers, which will help to continue the great work from so many police officers in building an effective deterrent which is so desperately needed”.