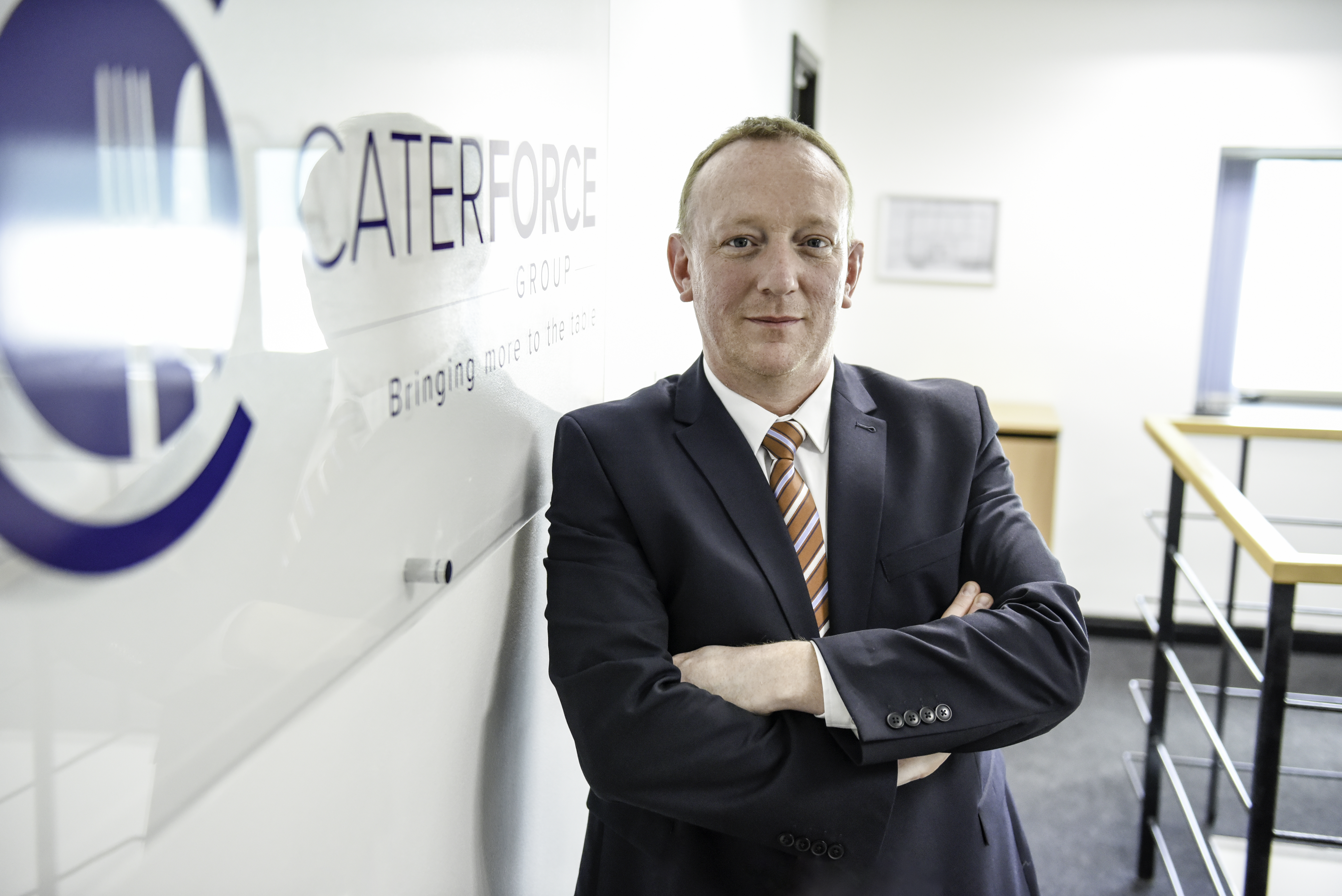 Leading foodservice buying & marketing group, Caterforce, has announced growth of £54m sales on a like for like turnover to £524m, despite the loss of Kent Frozen Foods to acquisition in early 2018.

The group believes the annual increase is due to the significant investments the members have made, its enhanced supplier relationships, and a result of its ability to effectively mobilise its group purchasing. It has also attributed the continued growth of its own-label range, Chefs’ Selections, to its ongoing success.

Caterforce is made up of seven of the UK’s biggest wholesalers; Lynas, Castell Howell, Hunts, Philip Dennis, Pilgrim, Pioneer and JB Foods. Its extensive network reaches all the UK, Scotland and Ireland.

Nick Redford, Managing Director of Caterforce, said: “We pride ourselves on working with our members and suppliers in a way that benefits everyone with the end consumer always in mind. We have an extensive distribution network and our strategic business model enables us to harness group synergies in the most effective way. This has significantly contributed to our recent achievements.”

Caterforce has also focused heavily in the last 12 months on its own brand Chefs’ Selections range. Three of its leading products, Cocoa Powder, Barra Gallega and Extra Virgin Olive Oil, were recognised in the highly coveted ‘Great Taste’ awards and the group are continuing to extend the winning range.

Since the range launched in 2012 it has grown into a £50m+ brand. It has just released an innovative cake range and has further NPD plans for 2019/20, including centre plate solutions.

Nick added: “Chefs’ Selections has gone from strength to strength since its inception and is a key area of focus for us this year. The range provides good quality, cost effective alternatives to more expensive everyday industry food products. We have spent significant business time and resource developing and improving the products including extensive taste testing, enhanced technical support, benchmarking and regular quality assurance reviews. The existing products and upcoming ranges are available exclusively through our members.”

Caterforce recently announced that it is extending its buying policy and that it has already removed palm oil from a number of its own range Chefs’ Selections products.