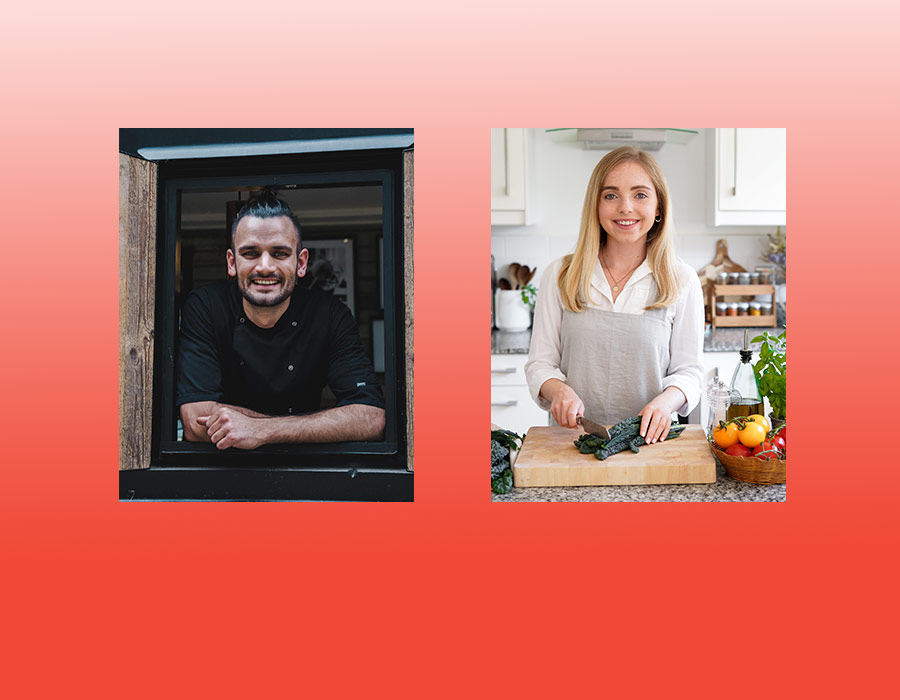 Dawn Foods has partnered with food bloggers and influencers Emma Hanton @essentially.emma and Jay Halford @jay_halford, as well as Maple from Canada UK @maplecanadauk, as part of a major campaign to run throughout 2021 focusing on the company’s vegan sweet bakery offering.

The Bake It Vegan campaign, which kicks off this Veganuary, will promote Dawn’s recently launched range of vegan Crème Cake, Brownie, Cookie, Donut and Muffin Mixes as well as its finished frozen, ready to serve vegan products, and many of Dawn’s naturally vegan existing products. Bake It Vegan will give bakers and caterers access to a range of new recipes as well as vegan goodies for their bakery and valuable insights into how they can ‘vegan-ise’ their offering to make the most of this growing market.

Emma, who has more than 16.7k Instagram followers is a registered nutritionist, recipe developer of both vegan and non-vegan dishes and food photographer, while plant-based chef and recipe programme creator, Jay Halford has 13.7k Instagram followers. Both will be producing a selection of seasonal recipes using Dawn’s new products.

Dawn’s own Application Chef Robin Loud has developed an exclusive cupcake recipe using pure, naturally vegan, maple syrup from Canada as part of the partnership with Maple from Canada UK. Meanwhile, Dawn’s new Student Ambassadors from University College Birmingham have been tasked with developing recipes with the theme ‘Vegan Nostalgia’.

All the recipes will be added to the Dawn website recipe library throughout the year and promoted on Dawn’s social media platforms.

In addition, as part of activity in ‘Veganuary’, and Dawn’s vegan campaign throughout the year, bakers and caterers will be able to win a selection of Dawn vegan products and point of sale material, a recipe card and a hardback book from Maple from Canada UK as well as a selection of vegan snacks from Eat Real and bakery scraper from Hillbrush. Giveaways will be running in publications and Dawn’s social media platforms.

Across the year, insights and advice will also be available to bakers and caterers on the Dawn website and via the company’s social media platforms to support them in introducing or expanding their sweet bakery vegan offering. These will range from tips on how to introduce vegan bakery products, how to use natural sugar through to advice on cleaning down from Hillbrush UK.

“A record number of people are now swapping to or trying vegan food. According to The Vegan Society, over half of Brits (56%) adopt vegan buying behaviour and that includes following a vegan, vegetarian or flexitarian diet. This provides bakers and caterers with some new opportunities and revenue streams. Our 2021 campaign has been designed to give them the recipe inspiration and business advice to be able to do this. We know how much bakers use social media to find out new inspiration, so we are delighted to partner with influencers such as Emma Hanton and Jay Halford.”