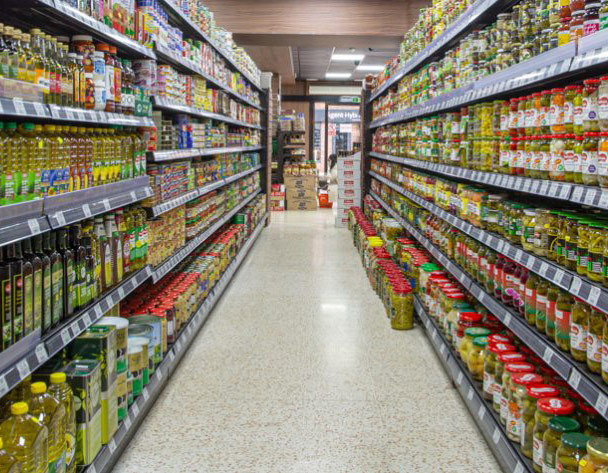 Another super example of how Salitix can make the difference for a busy supplier. Recently @Shane Barton was able to defend an £8K funding claim from one of the big 4 that was initially validated by our client. But why would a supplier validate a claim that was not valid and why would a 3rd party auditor be better able to reach the correct conclusion? It’s very simple – on the face of it the funding claim appeared valid – it correctly identified an actual promotion that had run, providing the correct promotional contract and EPOS data that identified sales of the product in question during the promotional period. When these were cross referenced to the forecast for the promotion, they were very similar and there was a funding accrual outstanding. Valid claim.

However, the supplier has the benefit of Salitix as its 2nd pass on all audit claims, this means that a) the suppliers commercial team has no direct engagement with the Retailers auditor on any audit issue, this is all handled by Salitix and b) Salitix then re-review the claim to sense check the validation.

In this case the auditor did two things to check the funding claimed for:
Were the products sold actually sold at the promotional price?
What exactly was included in the EPOS – Retailer estates are large and often promotions will be for specific parts of the estate and unless the EPOS is filtered according to the contract, could include sales not relevant to the promotional agreement.

From this analysis, the auditor identified that not all of the sales were made at the promotional price, meaning that they should not be subject to any funding and excluded from any calculation; that the particular promotional agreement excluded sales in Scotland and Wales, whereas the EPOS data provided by the Retailer auditor included it.

The result, an 8K claim was settled for a little more than a 100 quid.

Who wants to give Retailer audit teams their hard earned 2021 margins a year after the dust has settled? Nobody. It pays to reconcile your trading to 100% accuracy, not the 98-99% your systems and checks will obtain. To do this you need a forensic auditor with many years of commercial experience to review each and every promotional spend against what was agreed – something that only a forensic auditor has the time, or skill to do.