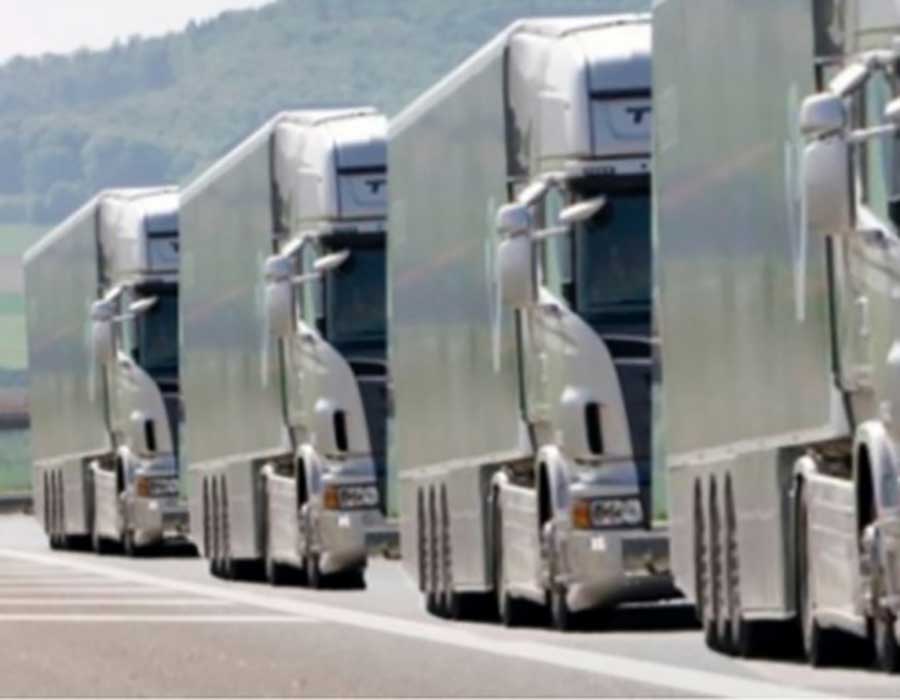 Following pressure from the BFFF and a wide range of trade associations on the current issues facing members on shortages of labour, Defra have issued a survey to gather data on the issue.

As we have written over the last few weeks the current crisis around the shortages of HGV drivers is only the tip of the iceberg, with many members reporting a range of skill shortages, with engineering seeming to be critical and indeed labour generally.

One member advised me last week that an agency was only able to supply 45% of the labour they required.

This situation is only being made worse by the current issue with the track and trace system, although the announcement on Monday. However, despite Boris Johnson saying quite clearly that people working in food supply chain would be classified as key workers when we asked for clarity from David Kennedy of Defra this was his response.

The scheme announced last night was for specialist roles that are instrumental to functioning of the industry, defined very narrowly, i.e. no more than a handful in a business or facility.

From this we must conclude that our members work force will not be considered key works.

The deadline for the Defra survey is 22nd July, although we are pressing for the deadline to be extended.