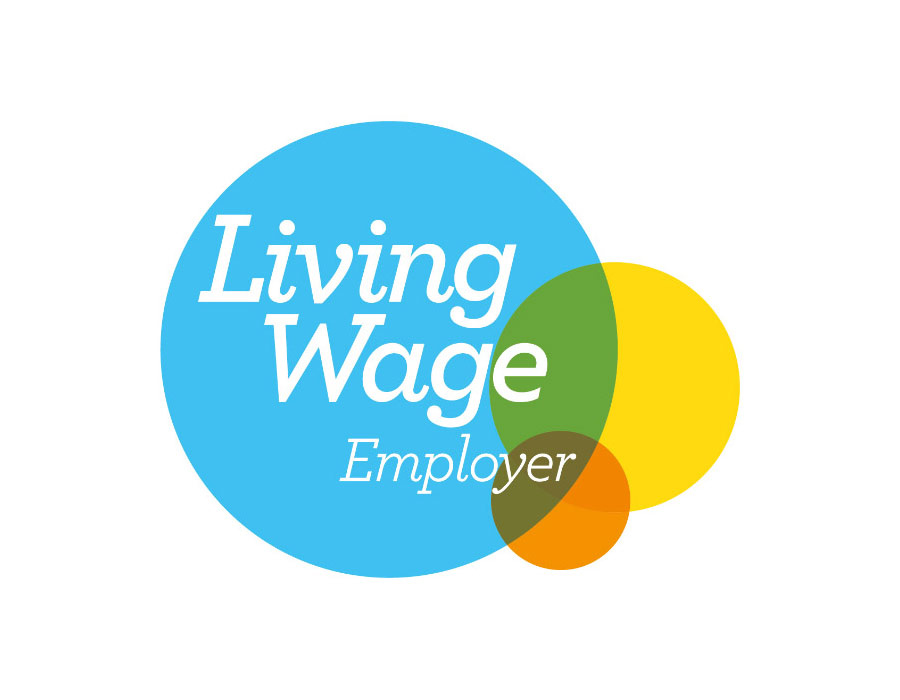 Devon-based food manufacturer Paramount 21 is increasing wages for workers at its Newton Abbot site by paying the real Living Wage, the only rate designed to meet the true cost of living.

The family-owned company, which was founded in 1988, is now an accredited Living Wage Employer. The real Living Wage, currently £9.50 per hour, is significantly higher than the government minimum for over 23s, which currently stands at £8.91 per hour. Paramount is based in the South West, a region where over a fifth of all jobs (20%) pay less than the real Living Wage – around 456,000 jobs. Despite this, Paramount has committed to pay the real Living Wage and deliver a fair day’s pay for a hard day’s work.

This change comes after a challenging 18 months for Paramount, who produce seafood, vegetarian, vegan and gluten-free food. Whilst UK hospitality remains a key market for Paramount’s products, the Coronavirus pandemic has led the business to diversify, resulting in several large contracts with major supermarkets and brands, and expanding export activities in European and global markets.

In addition to investing in its team, Paramount is expanding its production capabilities to match the increase in demand, and have £650,000 of capital expenditure planned this year.

Paramount’s Founder and Chairman Ali Hannaford said: “It has always been of paramount importance to me and my team that each and every member of staff feel valued. The pandemic has shown everyone how volatile business and life can be, and the way we all pulled together through the most challenging of times was truly heart-warming. Paramount’s Board have been discussing this for some time, but felt that now was the right time. A big thank you to everyone for all of their hard-work and continued efforts. We really do have a very special team!”

Laura Gardiner, Director, Living Wage Foundation said: “We’re delighted that Paramount has joined the movement of over 7,000 responsible employers across the UK who voluntarily commit to go further than the government minimum to make sure all their staff earn enough to live on.”