Last year marked the first time in 75 years the British Frozen Food Federations Annual Luncheon had to be cancelled due to the pandemic. We are keen to not have a repeat of last year which is why, subject to government guidance, the BFFF will be holding the Annual Luncheon as a live event at the end of November at the Hilton Park Lane, London.  The BFFF will work in conjunction with the Hilton to keep the event COVID safe with the available guidance.

Thank you to our headline sponsor:

This event offers an excellent opportunity to network with industry colleagues from across the frozen food industry and we hope this year will be no different. The format of this years Frozen Food Annual Luncheon is:

1.00pm Lunch in the Grand Ballroom

4.00pm Event comes to a close in the Grand Ballroom

Tickets are now available for BFFF full members only. We hope to open this event up to the wider industry at a later date. For information on special rate hotel accommodation  for the Annual Luncheon, scroll further down the page.

Please make sure you are logged in to your BFFF Full Member login to buy the tickets.

BFFF is pleased to work with PRIORITY for preferential hotel booking rates for the event.

The rate card is fully accessible via their website at www.PRIORITY.ltd using the event passcode: bfffal21

They always negotiate the best available rate at the time of booking and if there are better rates than those shown on the rate card, they will inform guests prior to booking. They can also make bookings either side of the event as well.

Adam Bloom was 18 months old when his parents nicknamed him “The Voice”! When he was 10, he told them he was going to be a comedian. By the age of 23, he was. He has appeared in Comedy Festivals all over the world, including numerous sell out Edinburgh shows. At the 1998 Festival Adam was featured in Channel 4’s “Edinburgh or Bust” (Angel Eye) and he also won the Polygram Punters’ Comedy Award for his show.

Adam is also an accomplished comedy writer and some of the comedians he has written for include Jimmy Carr, Stephen K. Amos, Patrick Monahan, Andi Osho, Phil Nichol, Rob Rouse, Ava Vidal, Alistair Cook. Other collaborations include several projects with Banksy including co-writing his screen play, The Antics Roadshow, writing for his New York Residency, plus press releases, a cartoon and speeches etc.  He has also written for Brian Conley's tour.

He has recorded and filmed sets for all of the radio and TV stand up shows (including the “The World Comedy Tour”), he has participated in the BBC children’s comedy show “Stitch Up” and most recently contributed to ITV2’s, “Comedy Cuts”. 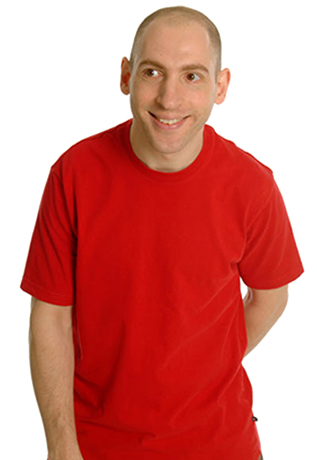 Thank you to our Annual Luncheon Partner Sponsors

Want to be involved?

The Frozen Food Annual Luncheon attracts the senior and executive teams of the industry to come together to strengthen professional relationships and to make new ones. Members of the BFFF have the opportunity for packages which get your company name and message in front of these teams and increase your visibility within the industry. Creating a package for your marketing needs and goals for the event is how the BFFF work and appreciate every company likes to market in different ways and channels, which is why our Membership Engagement team work with you to build the package which meet your goals.

Get in touch with Kate Miller to discuss your options and how you can get in front of the high profile teams and companies attending the Frozen Food Annual Luncheon. 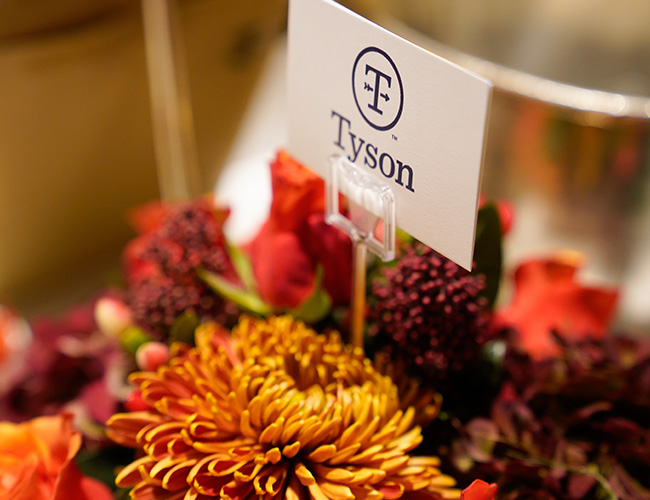 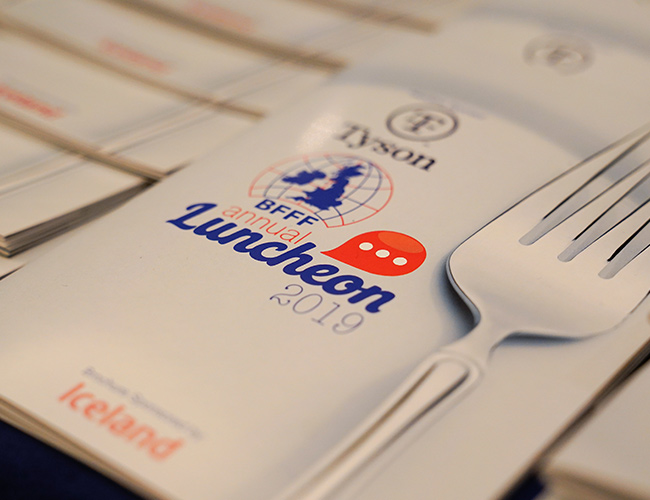 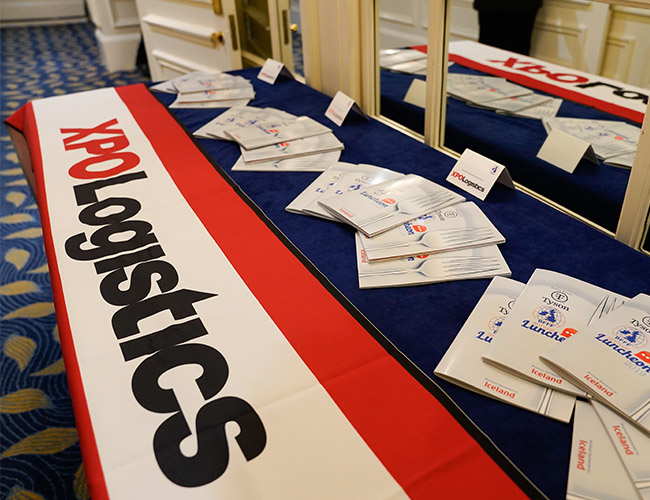 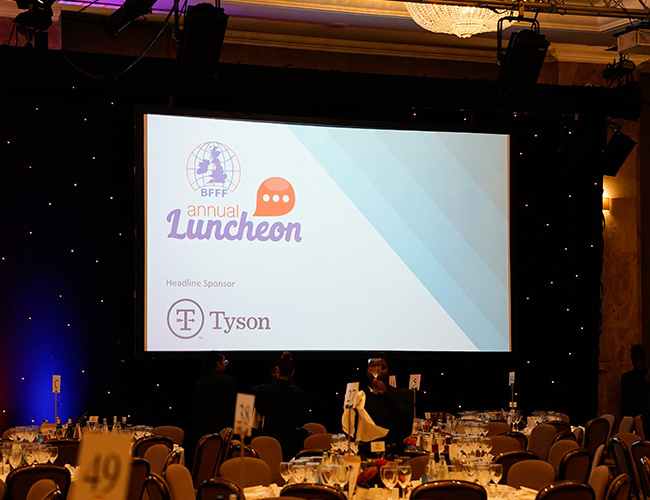