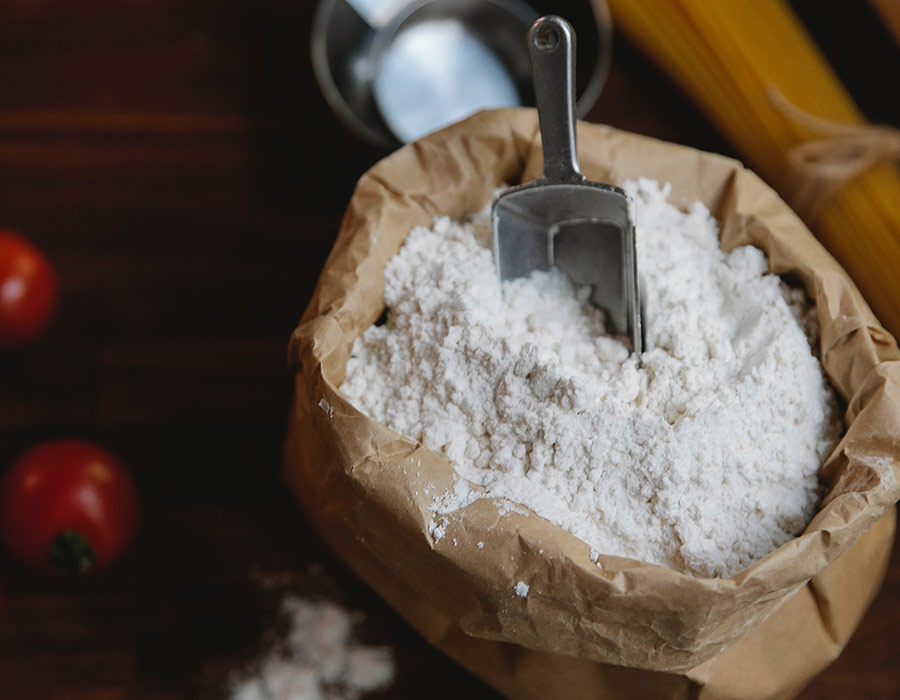 Following an agreement with the devolved administrations for Scotland, Wales and Northern Ireland, the Government have announced that it will be made mandatory to add Folic acid to flour in the UK.

Women are advised to take Folic acid before and during pregnancy to guard against spina bifida in unborn babies and it is thought that this move could prevent up to 200 birth defects a year.

The Government ran a public consultation on in 2019 but has come under heavy criticism for taking so long to reach this decision. According to Government this has been because the gains of ‘dosing the masses’ through common foods such as bread needed to be carefully weighed against any potential harms.

Whilst its importance is evident during conception and pregnancy, most other people do get enough Folate, the natural form of Folic acid, through their normal diet.

There was a concern that for some people, particularly the elderly, boosting folic acid might have unintended negative consequences, such as covering up the symptoms of vitamin B12 deficiency. But having looked at the evidence , the Government is satisfied that fortification is the right thing to do for society as a whole.

As yet, it hasn’t been confirmed when the mandatory fortification will start but this move will now mean that the vitamin will need to be listed on the labelling of all foods made with flour. Note, the new rules will only apply to non-wholemeal wheat flour, with gluten-free foods and wholemeal flour exempt.