Oakland International joins fellow sponsors in congratulating this year’s shortlist in the FreeFrom Food Awards which will take place at the Royal College of Physicians in London on Tuesday 17th April.

Celebrating its second decade in fine style, the 11th annual FreeFrom Food Awards reflect the enormous growth in the FreeFrom market, with gluten-free, milk-free and allergen-free becoming a familiar site on retail shelves.

Oakland International is once again sponsoring the Retailer of the Year Award, which is open to ‘own label’ FreeFrom products from major retailers, with the award given to the retailer whose products score the highest across all award categories and having already been shortlisted, commended, highly commended or awarded in any of the other categories. 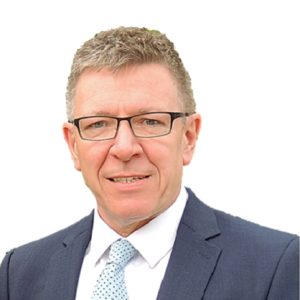 Oakland International Commercial Director, Robert Hardy, commented: “FreeFrom food is a fast-growing market and a reflection of growing consumer demand for healthier food options. We’re delighted to support this growth through our consolidation, contract packing and distribution platforms as well as by sponsoring the FreeFrom Food Retailer of the Year Award.”

An invitation only event, the awards include three new categories this year of FreeFrom Food for Export, FODMAP Friendly Food and Milk Alternatives.

Awards director, Michelle Berriedale-Johnson, stated: “Again this year our judges have been amazed by the range and quality of the foods they have tried! We are not surprised that the number of those choosing to eat FreeFrom keeps on growing – the food is just so good!”