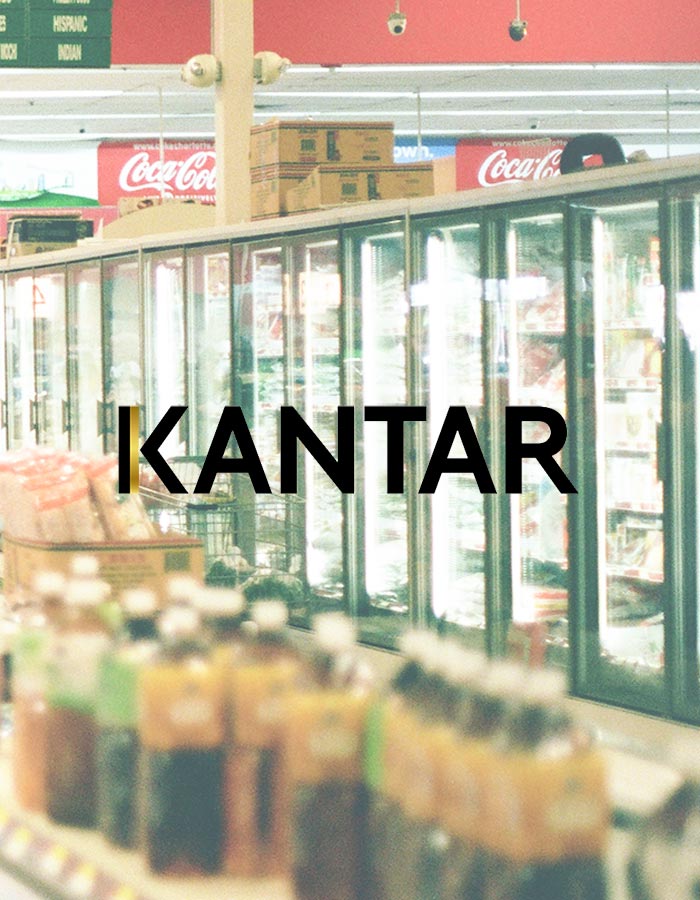 Sales of frozen food have continued to surge and increased by £221m in the last three months (w/e 6 Sept) according to the latest statistics from Kantar and the British Frozen Food Federation (BFFF).

The growth in sales follows an increase of £285m in the previous 12-week period from the end of March to 14 June, indicating that the popularity of frozen food has continued despite the easing of lockdown restrictions.

The surge in sales follows a trend first reported by BFFF in April, when data revealed that in the four weeks from 23 February to 22 March, British shoppers spent an extra £131 million on everything, from ice cream to frozen meat and poultry, as they filled up their freezers before the lockdown began on 23 March.

Commenting on the figures, Richard Harrow, BFFF chief executive said: “The performance of the frozen category remains very positive with continued growth ahead of total grocery. In all three sets of 12 week data supplied by Kantar this year, frozen value performance has been above both grocery and fresh and chilled in percentage terms.

“Not unexpectedly the latest figures reveal a slight decline in the massive sales growth in value and volume reported at the end of June. This is the result of shoppers adjusting their shopping habits as a result of an easing of lockdown restrictions.”

He added: “We know that since mid-March, more consumers than ever have been shopping in the frozen aisle. This is hardly surprising, given the long shelf-life, reduced food waste, value for money and variety of food on offer there. These latest figures indicate this may be a long-term trend.”

The Kantar figures also reveal long-term frozen sales are increasing. Data covering the 52 weeks from 9 September 2019 to 6 September 2020 shows sales of frozen food reached £6.9bn, an increase in value of 9.7%, and that volume grew to 8.4%. In comparison, sales of fresh and chilled food increased in value by 7%.

Mr Harrow added: “Whilst we have seen very strong growth in retail, the out of home sector is really suffering. Estimated figures from catering and hospitality specialist Peter Backman suggest annual sales for frozen in out of home in the last year are £1.6bn, down from £2.4bn in 2019.”