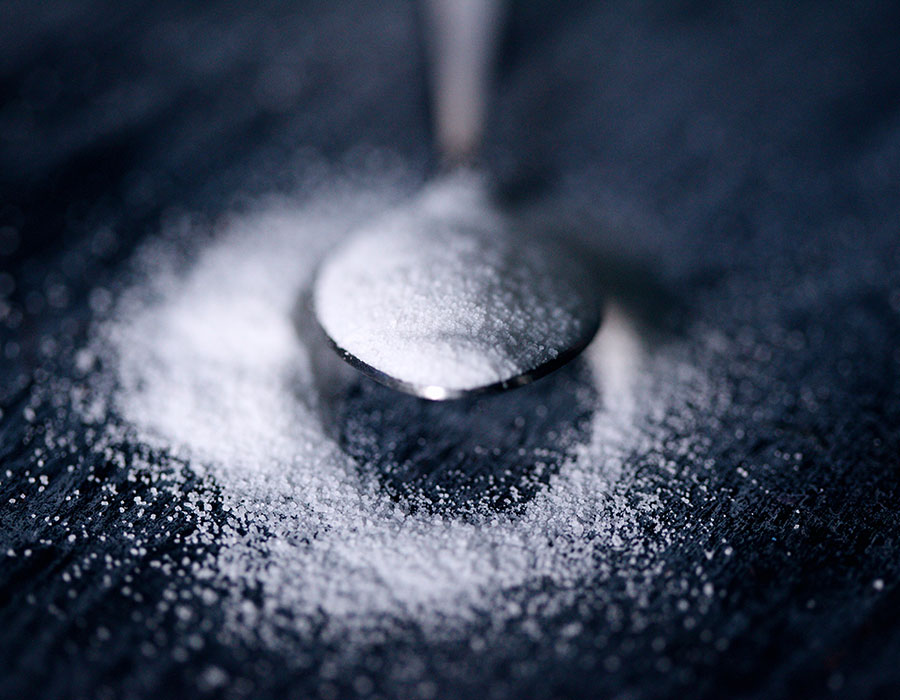 Members will have seen several articles in the media reporting that, due to the current cost of living crisis, Government were looking at whether now was the right time to be bringing in the ban on the promotion of  High Fats Salt Sugar (HFSS) products.

We can now confirm that restrictions WILL be delayed, however rules limiting the location of unhealthy foods in shops will go ahead as planned in October 2022. This will mean less healthy products will no longer be allowed to be promoted in key locations, such as checkouts, store entrances, aisle ends and their online equivalents.

Rules banning multibuy deals on foods and drinks high in fat, salt, or sugar, including buy one, get one free (BOGOF), ‘3 for 2’, and restrictions on free refills for soft drinks, will be delayed for a year. This will mean that shoppers will now be able to continue taking advantage of multibuy offers on all foods, including healthier foods which were not included in the original restrictions.

A new statutory instrument will be introduced to Parliament to confirm that the restriction of volume price promotions will be delayed.

The move also comes after Kellogg’s made a legal challenge, stating that the nutrient profiling model (NPM) used to calculate the nutritional value of cereals was not fit for purpose. They are disputing the classification of some cereals as HFSS in their dry form on the basis that cereals are eaten with milk or yoghurt in most instances.

Whilst we welcome the delay on the restriction of promotions the inability to feature such promotions on end cabinets will still have a massive impact on categories such as Ice Cream and Pizza. Promotions drive massive volumes and restricting the location for display will mean that products are likely to go off sale. We have already seen members such a Goodfellas launching HFSS complaint Pizzas, which can be both promoted and displayed on end cabinets.

We also still remain concerned that many of the most restrictive policies are aimed at the retail market, whilst the Out of Home market is still not held to the same rules.

The official Government press release can be found here