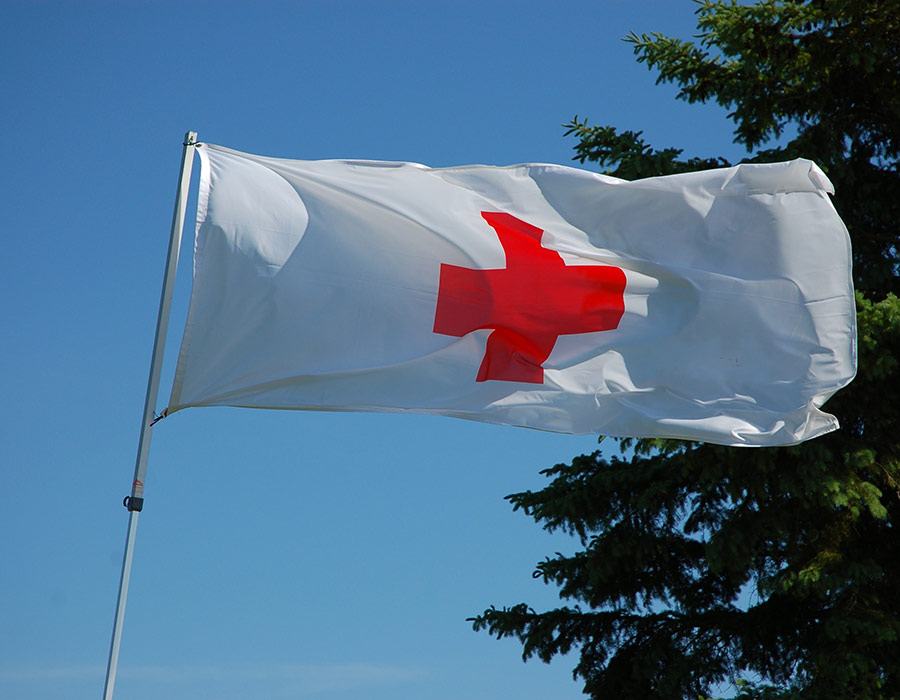 Ukraine has already endured almost eight years of conflict. The current escalation in fighting places millions of people in immediate danger. Efforts are urgently being put in place around the world to help the country’s population in Ukraine and the neighboring countries that people are fleeing to.

The Ukrainian Red Cross Society (URCS) and the International Committee of the Red Cross (ICRC) are continuing to respond to existing and emerging humanitarian needs. Donations provided to the Red Cross can help those affected get food, water, first aid, medicines, warm clothes and shelter.

Richard Walker, Managing Director of Iceland, said; “People are losing their homes and their lives. It is important to me, to the business and to our customers that we help those in Ukraine.

“Central and Eastern European countries such as Poland, where I lived and worked for many years, will face the full consequences of up to 4 million refugees, according to United Nations.

Through our foundation we have donated £150,000 to the British Red Cross. We stand with Ukraine.”

Mike Adamson, chief executive of the British Red Cross: “The Red Cross is responding to the unfolding crisis in Ukraine. People are losing their homes and lives; families are being separated, people are fleeing the country.

Donations will help us reach displaced people in Ukraine and those fleeing to neighbouring countries with food, water, medicine, medical equipment and other essentials. We are hugely grateful for this donation from Iceland Foods Charitable Foundation.”

Iceland Foods Charitable Foundation has been in existence since 1973, always committed to raising funds for good causes. Our Iceland and The Food Warehouse colleagues are very passionate about raising funds for IFCF, and their efforts have made possible this donation to the British Red Cross to help those suffering in Ukraine.