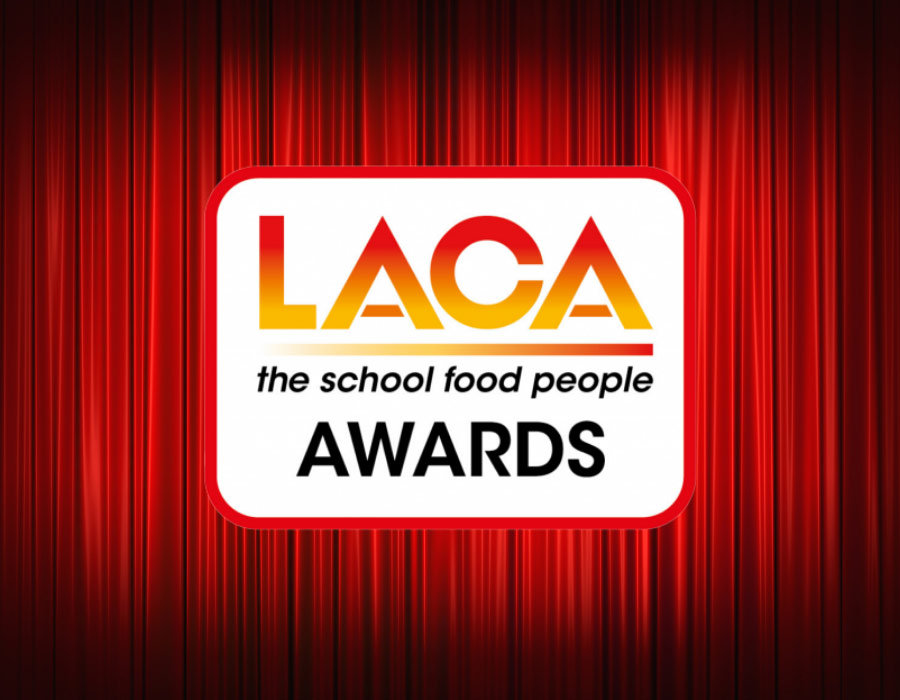 I was fortunate to receive an invitation to attend the annual awards for LACA last week. LACA is the Lead Association for Caterers in Education. The awards dinner was part of their annual exhibition which along with many other events had been delayed due to Covid. At the well-attended event LACA recognised several people with awards for outstanding work in school catering. I was particularly impressed by the School Chef of the Year, which is called the Scoty. This award was sponsored by Quorn and the finalists were mostly young, which is great to see that young chefs are working in such an important area of catering.

The winner of the Scoty was Rob Chambers who works at Hampton College, his imaginative menu was far removed from my recollections of school dinners.

The prestigious Chairs award was given to all schools in recognition of the immense task they have faced in providing meals to children throughout the pandemic, a fitting tribute to the many unsung hero’s in schools catering.