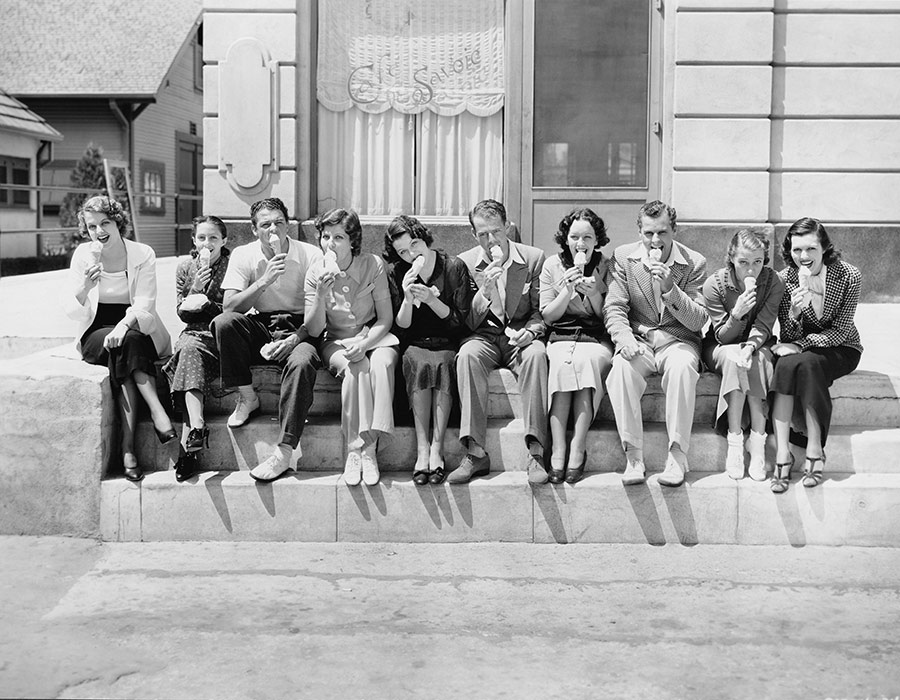 To mark the occasion, the company has launched a 7 Decade birthday campaign which will see them give away 7 big birthday presents over 7 months from April to October.

“The 7 Decade campaign was devised to celebrate Comelle’s 70th birthday whilst at the same time supporting foodservice operators with some fantastic products to help them in the coming months as we emerge from lockdown restrictions.”

The campaign celebrates Comelle’s seven-decade history, with the April campaign focusing on the 1950’s. Enjoyed since 1951, by 1968 Comelle had won an impressive 28 awards at the Ice Cream Alliance awards. Later in 1974, the company introduced Comelle liquid ice cream mix and rebranded into its distinctive red packaging in 2012. Now in 2021 it launched its Best Ever Recipe and a New Pack Design.

The mix is available in vanilla, and its great taste combines with its excellent operating performance to provide fantastic yield, excellent definition on a cone, and the perfect melting point.

With a proud heritage in dairy farming, Comelle Ice Cream Mix, is made with wholesome skimmed milk from the lush green pastures of Lakeland Dairies 3,200 family farms.

Go to https://bit.ly/3dbrijM to enter and for a chance to win. The prize changes each month and winners will be selected at random. Full terms and conditions are available on the website.