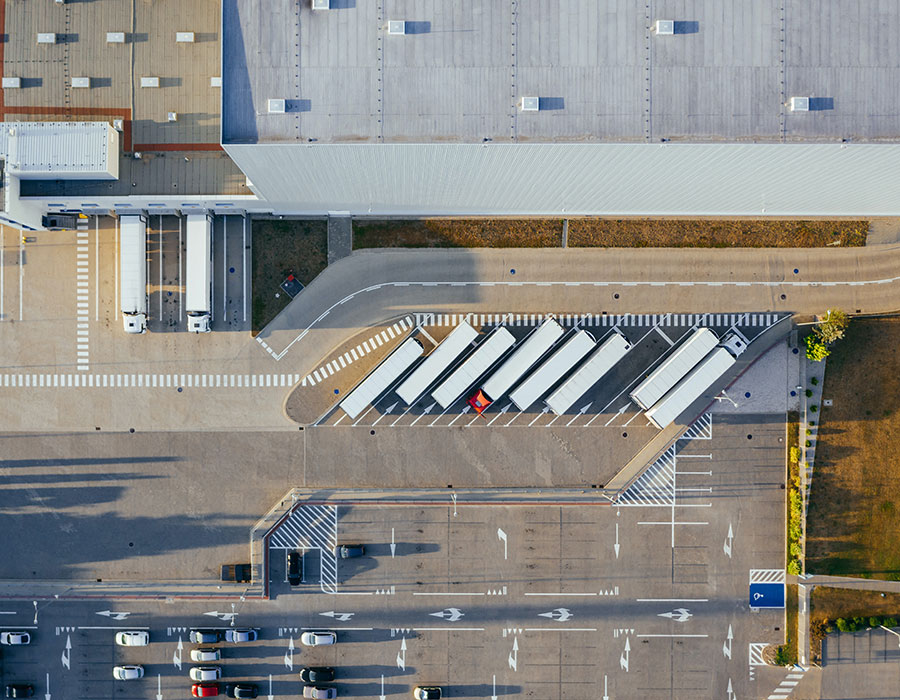 BFFF supports the work of other trade associations which are relevant to its members, Logistics UK has recently announced the following:

Logistics UK is one of 33 transport business groups and associations from across Europe to call on EU and UK negotiators to reach a Brexit deal for the sake of the industry.

In an open letter to Michel Barnier and David Frost co-ordinated by the IRU, the signatories of the letter have called on both parties to reach a deal which protects the ongoing movement of HGVs between the EU and UK, as well as allowing transit through their respective territories without the introduction of haulage permits and quota systems.  As Sarah Laouadi, European Policy Manager at Logistics UK says, a free trade agreement between the two sides would protect the supply chain and support economies right across the EU:

“Negotiation of a free trade agreement between the UK and EU is still possible, and we are urging both sides to keep seeking this resolution,” she says.  “Logistics operations are highly integrated across the UK and EU, allowing firms to operate across multiple territories and maximise efficiencies.  Every year, more than 2.3 million trucks travel to and from the UK and EU, keeping our industries, homes, schools and shops stocked with the goods and services we need.  Road transport is the enabler which keeps our economy moving, and continued access on both sides of the Channel is vital to protect future business growth.

“Without a free trade agreement, one would face a disheartening choice between a patchwork of fragmented national arrangements, and a world where the shortage of transport capacity on EU-UK routes is endorsed as official policy. Either option would be a lose-lose outcome.  The introduction of haulage permits and quota systems would not be viable for the volumes of trade which economies on both sides of the Channel now rely on.  The EU is the UK’s largest trading partner, and protection of the complex supply chain on both sides of the border must be the priority for negotiators during their last scheduled round of negotiations next week.

“Logistics UK and the rest of the European road haulage industry is calling on negotiators to use the remaining time available to deliver an outcome that is economically sensible and one which will allow the road transport industry to play its role as an essential trade enabler for the future benefit of all.”

Logistics UK (formerly FTA) is one of the UK’s leading business groups, representing logistics businesses which are vital to keeping the UK trading, and more than seven million people directly employed in the making, selling and moving of goods. With COVID-19, Brexit, new technology and other disruptive forces driving change in the way goods move across borders and through the supply chain, logistics has never been more important to UK plc. Logistics UK supports, shapes and stands up for safe and efficient logistics, and is the only business group which represents the whole industry, with members from the road, rail, sea and air industries, as well as the buyers of freight services such as retailers and manufacturers whose businesses depend on the efficient movement of goods.