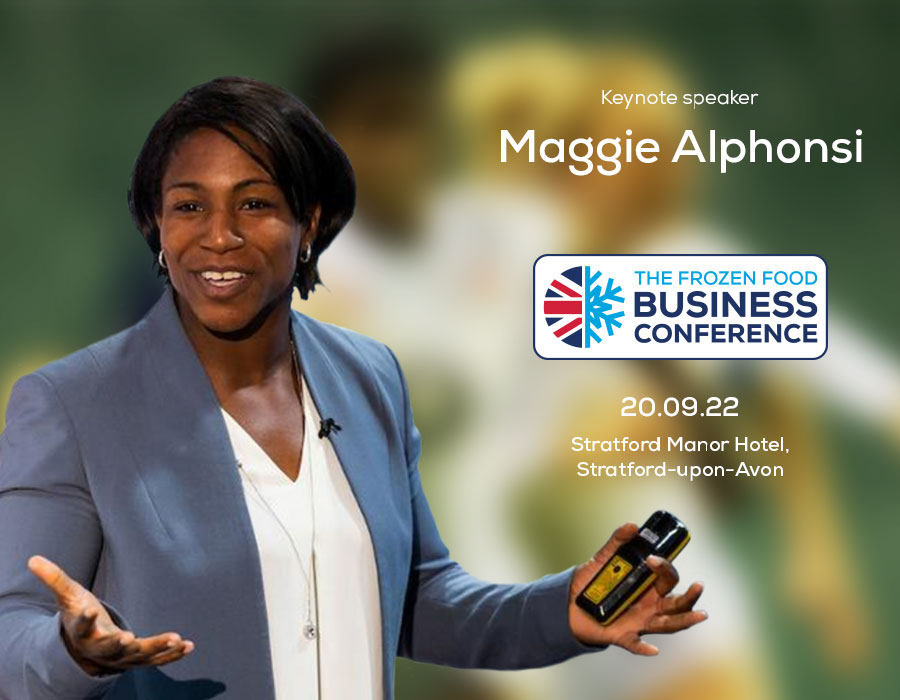 Margaret Alphonsi has represented her country an impressive 74 times, scored 28 tries, and helped England win a record-breaking seven consecutive Six Nations crowns. She was a crucial member of the team that won the 2014 Rugby World Cup for the first time in 20 years and was part of the team that was crowned the BBC’s Sports Personality Team of the Year. Being named Sunday Times Sportswoman of the Year and having been inducted into the World Rugby Hall of Fame Maggie has become a household name but also a media professional.

Since retiring Maggie has commentated on live rugby matches and became the first ever former female player to commentate on men’s international rugby.

From Southeast London, Maggie has always taken education seriously and is a brand ambassador for SportsAid helping the next generation of British sports stars. In addition to SportsAid, Maggie also represents charities such as Sporting Equals and SKRUM, the latter of which aims to give the youth of Africa hope through rugby.

Maggie is an excellent speaker and is well qualified to share her experiences. Certainly, when she shares those experiences, you don’t need to be a rugby fan to be interested or inspired by how she has become a prominent figure in the challenging world of a male-dominated sport. Maggie has a story you want to hear.

Tickets are still available to buy