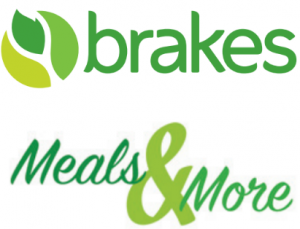 Meals & More, the initiative created to put an end to holiday hunger, has been awarded charitable status.

Initially set up three years ago by Brakes, a leading foodservice company, and a number of its suppliers, Meals & More was created to alleviate the risk of children going hungry during the holidays when the school support network is not accessible.  Partnering with suppliers and local charities/community organisations, Meals & More allows local groups to run holiday clubs – providing grants, tasty, nutritious food and enrichment activities within a safe, stimulating environment.

Becoming a charity in its own right is an important step in Meals & More’s development, enabling it to build on the ongoing support of Brakes, and raise funds and apply for funding from other sources as well as being recognised for the work it does.

“We believe that charities like Meals & More are becoming increasingly important, as well as providing for children’s nutritional needs, we are also providing the stimulating environment which supports their emotional needs, which are needed now more than ever.

“We are grateful for the ongoing support of Brakes and its suppliers who remain an important part of the Meals & More story.  We hope that we can continue to work together to put an end to holiday hunger.”