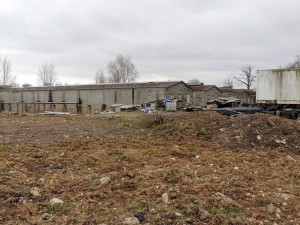 A national issue, faced by many growing and expanding businesses across the country, is playing out on a local Midlands stage as family business, Oakland International, frustrated by the continued misrepresentation and inaccurate statements made to the media over their ‘plannersblockbusiness’ campaign, has issued a ‘public debate’ challenge to their local District Council in Bromsgrove. 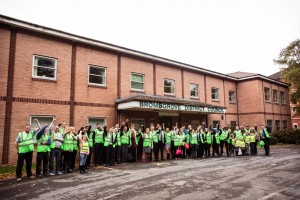 With Oakland’s campaign gaining momentum, other local businesses have started to make contact to share their views and experiences of Bromsgrove District Council’s negative approach to planning and Oakland now encouraging other businesses nationally to get in touch.

Visit (www.plannersblockbusiness.co.uk) and share your business planning authority experiences and you can download the ‘Application Refused’ single via iTunes to show support, with all proceeds going to benefit the underprivileged in Redditch and Bromsgrove via the Oakland Foundation charity. You can also follow Oakland’s campaign on Twitter and Facebook