NEW MEMBER OF THE BOARD OF DIRECTORS OF BÜHLER GROUP 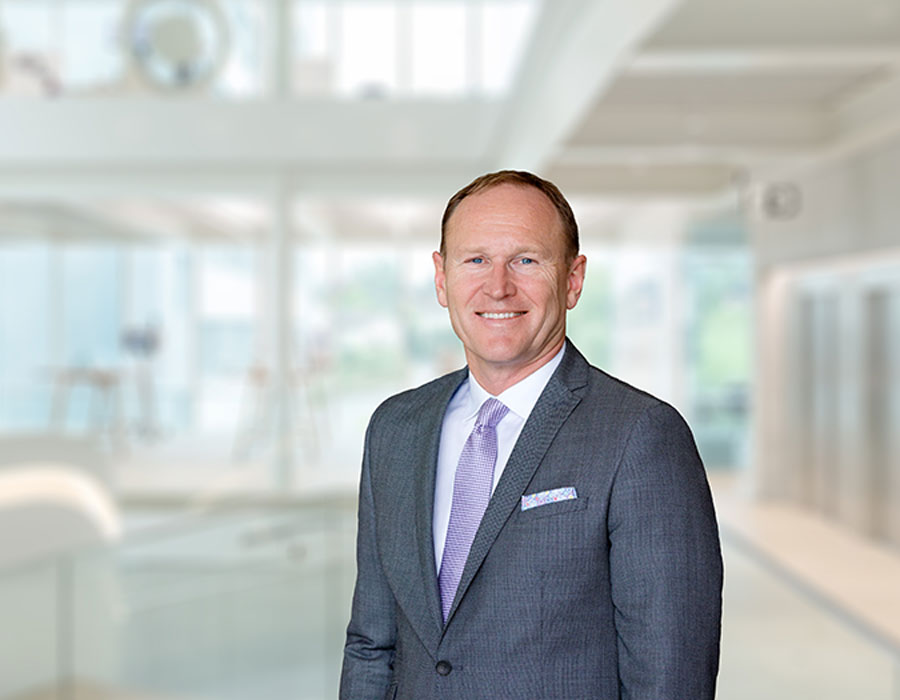 At the extraordinary general shareholders’ meeting on August 28, 2020, the shareholders elected Stefan Scheiber unanimously as a new member of the Board of Directors of Bühler Holding AG with immediate effect. Stefan Scheiber (54) is a Swiss national, married, and lives with his family in Wil SG, Switzerland.

Stefan Scheiber started his career at Bühler in 1986 and has spent more than 30 years with Bühler in different functions. From 1988, he has worked in various international management positions within Bühler worldwide, including East and South Africa, Eastern Europe, and Germany.

In 1999, he took charge of the Brewing/Malting and Rice business units and thereafter, assumed overall responsibility for Bühler in Germany. From mid-2005, Stefan Scheiber headed the Sales & Services division as a Member of the Executive Board. In 2009, he was assigned Division Manager of the Engineered Products Division which he reorganized into the Food Processing and the Advanced Material divisions. He led the Food Processing division as of 2009.

In 2014, he integrated the Food Processing and the Grain Processing divisions, creating the Grains & Food business, which he led until 2016. Stefan Scheiber was appointed CEO of the Bühler Group on July 1, 2016. He is a Member of the Board of Directors of the Kistler Group and a Member of the Executive Committee of Swissmem.

The shareholders as well as the Members of the Board of Directors express their sincere thanks to both, Ruth Metzler-Arnold as well as Stefan Scheiber for their long-time commitment and dedication to Bühler, and wish them all the very best.