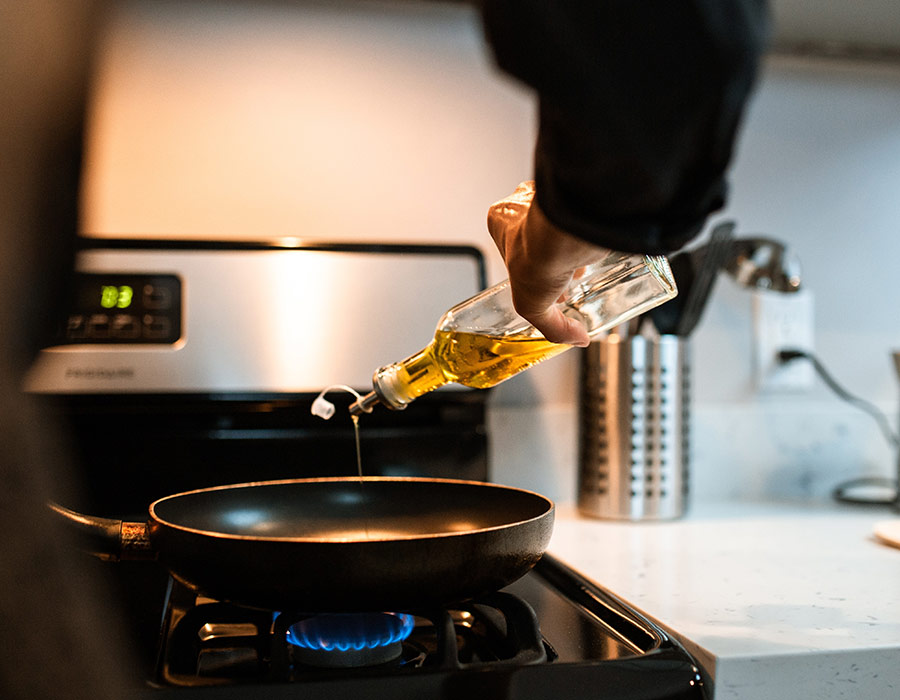 The Federation held an online meeting with the FSA on 7th June to express our concern that the current derogation on oils is not fit for purpose.  We were joined by two members who explained to the FSA the current operational difficulties they face in knowing which oils will be available in both the near future and long term.

The key concern is that during the consultation on the derogation we were led to believe that members would be allowed to list all oils that may be present, but it would then be acceptable for one of the oils not to be present.  However, the guidance as it stands requires any oil listed to be present.  Given the massive uncertainty around the availably of oils this slight change is creating a major issue.

We also raised a concern that the FSA have requested companies liaise with their Primary Authority.  We are concerned that PA’s will not be able to cope with the volume of requests in the time required.

The FSA have noted our concerns and have promised to respond.  We in turn will continue to press the concerns of our members.  If any member has a particular issue, they should contact Denise Rion or Holly Jones.