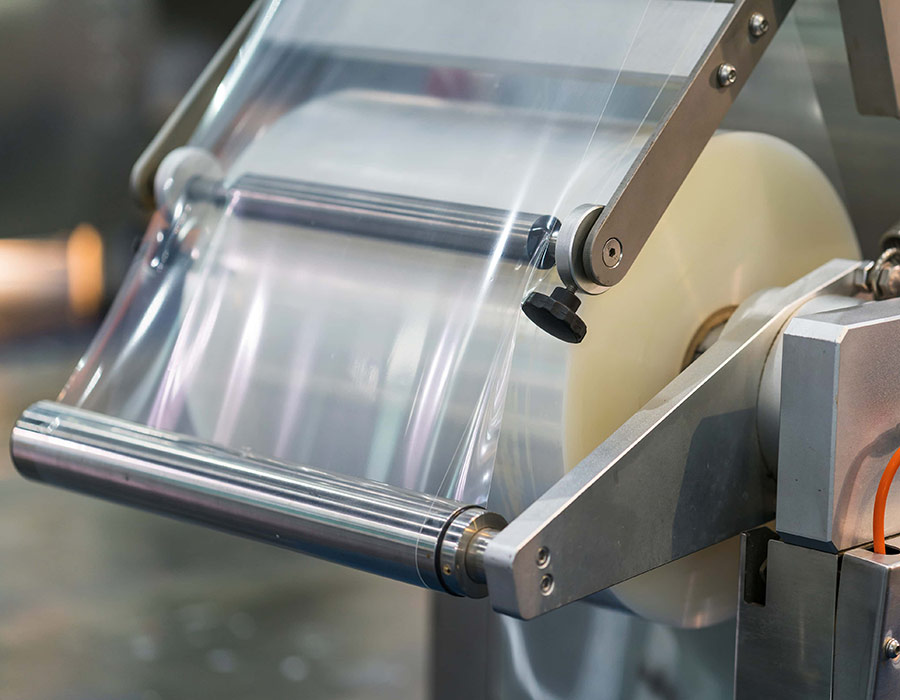 Experts from Campden BRI and Sterafill have recently found the plasma technology to cut pre- and re-sterilisation times down by up to 93% compared to traditional methods – potentially saving manufacturers significant time with this process.

The research has successfully proven the application of cold plasma technology for continuous packaging sterilisation, potentially revolutionising the world of aseptic packaging by introducing this fourth state of matter.

Plasma technology has a number of advantages over traditional systems for this application. The cold plasma packaging sterilisation system will take up significantly less floor space, allow manufacturers to adjust packaging during the run without compromising the aseptic zone and reduce downtime with its rapid re-sterilisation process.  There is also no need for the use or storage of hazardous chemicals.

“Proving that plasma can effectively sterilise packaging is a real milestone in applying the plasma technology for laminate packaging processes. Our findings move the world’s first plasma sterilisation packaging system one step closer to commercial reality. Having to use and store hazardous chemicals such as hydrogen peroxide and the need to break the aseptic zone when adjusting packaging has long been a crux for traditional packaging sterilisation systems. This project indicates a future where these chemicals will no longer be required for these systems, and packaging can be rapidly re-sterilised or pre-sterilised after human intervention without using bought-in chemicals.”

Following months of intensive testing, Bayliss confirmed a log reduction of Bacillus spores greater than 4.74 which meets VDMA (German Engineering Federation) requirements and sets Sterafill on the way towards getting FDA approval using the new plasma system. The results were gained with the technology operating near commercially relevant speeds on a single lane machine. The team’s focus now shifts to scaling up the system to be used on multi-lane setups, making it even more applicable to the industry.

The study was conducted on laminar sheets that are used to form stick packs, meaning the current application lies with both wet and dry ambient-stable products in this packaging format – such as UHT milk or powders. But there is potential for further applications on other laminate materials.

“What’s exciting about this project’s findings is that it’s just the start of how plasma can be used by the food and similar industries to sterilise packaging. Our initial trial undertaken by Campden BRI hints towards the potential to develop this technology further for use on other packaging formats that require sterile packaging material. Part of what makes this technology special is that it allows for a much smaller aseptic zone compared to traditional methods and sterilises to the point of fill. Not only does this save on space, but also allows manufacturers to adapt packaging with less risk of breaking the aseptic zone. If the aseptic zone is ever breached, the results from the recent research found that re-sterilisation can occur in just 30 minutes which is up to 93% quicker than traditional methods.”

The project builds on a wealth of plasma research conducted by Campden BRI in recent years and joins the research organisation’s continued efforts to develop and assess new technologies that could benefit the food and drink industry. Initial stages of the project involved the University of Liverpool that supported development and testing on the system.