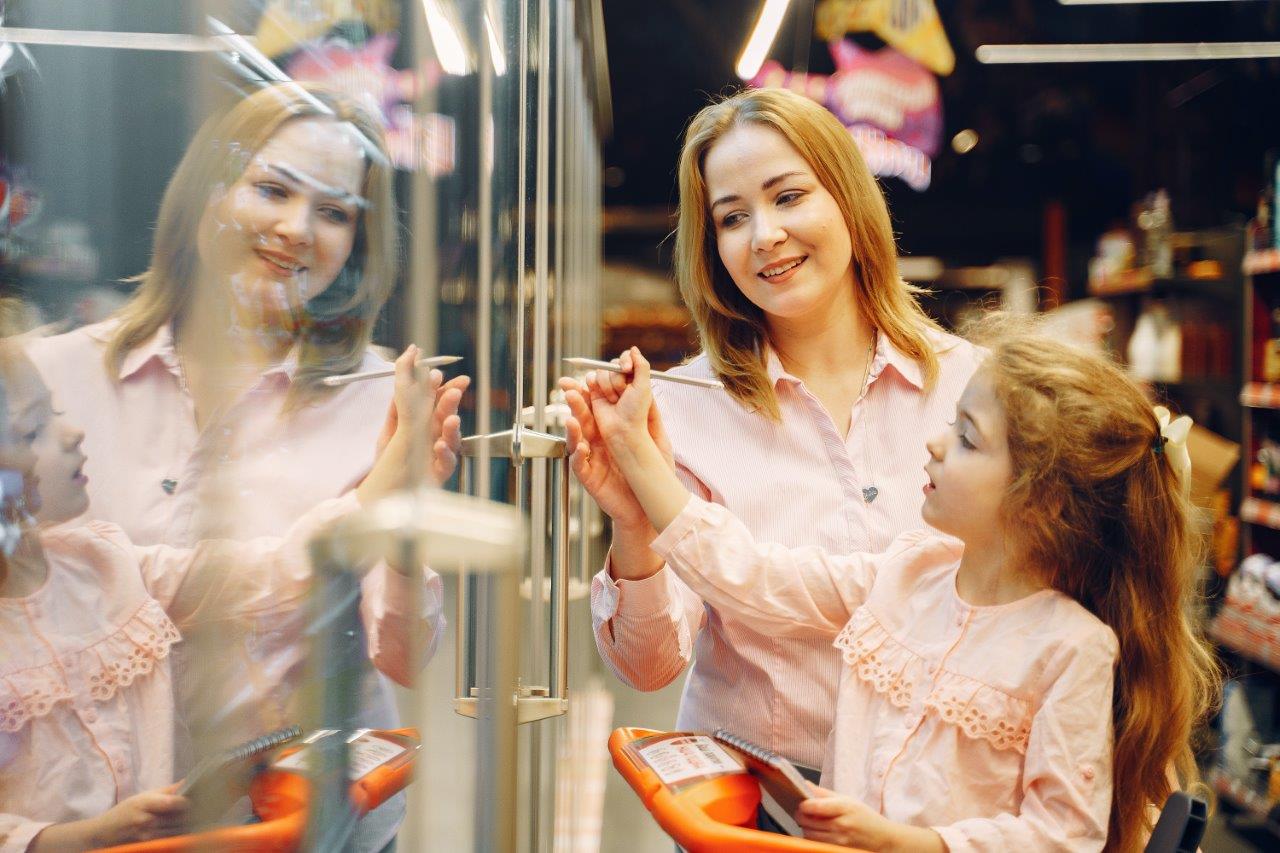 Campden BRI has found that consumers pay more attention to on-pack claims related to nutrition, sustainability, ethical issues, ‘clean label’ and provenance than to sensory-based claims such as “great taste”. The findings, which were gained from 2,400 participants across three countries, also revealed that, overall, the success of a product’s claim differs depending on the type of product it is used on and the country in which it is promoted.

“In markets that are increasingly saturated and often very competitive, product claims can be a powerful marketing tool to highlight the unique selling point of a product. Despite this, there is currently little guidance to help food business operators identify which claims are most effective. This prompted us to gather data on which claims have the greatest impact on consumers for different product types which, in this study, included breakfast cereals, fish pies, fruit yoghurt and orange juice.”

A sensory claim is defined as ‘a statement about a product that highlights its advantages, sensory or perceptual attributes, or product changes or differences compared to other products in order to enhance its marketability’ and includes statements such as “the UK’s favourite”, “Great taste” and “Creamier than ever!”

The consumer study, which was carried out in the UK, France and Germany, required participants to either choose or rate the claim that they found most likely to motivate them to purchase a product.

Campden BRI’s scientists observed some common patterns across most products and countries tested. Generally, non-sensory claims, including nutritional claims, had the biggest influence on the consumer, followed by the non-comparative sensory claims, such as “simply delicious”, and comparative sensory claims, such as “the nation’s favourite”. More specifically, the team found the type of product determined the impact of the claim. This highlighted the need to choose a product’s claim on a case-by-case basis.

“Our research emphasised that a claim that works for one product may not be equally successful for another. For example, from previous research we’ve found nutritional claims such as “high in fibre” to be the most impactful when motivating consumers to purchase a product such as a breakfast cereal. However, the results of this study suggest the sensory claim “with generous, delicious chunks of fish” was considered ‘highly motivating’ for a fish pie, while nutritional claims didn’t have much impact for this product. For orange juice, a product that’s considered quite natural, we found that clean label claims, including “no artificial colours, flavours or preservatives”, were most likely to influence consumers’ purchasing decisions.”

A specific claim that’s successful in one country may not be as impactful in another. Chambault continued:

“Cultural differences became clear to us as we analysed the study’s results. For example, for breakfast cereals we found French participants were 37% more likely to be motivated by an ‘organic’ claim than British participants, while for orange juice we found British participants were 12% less motivated by the claim “gently pasteurised” than German participants.  So overall it seems there is no ‘one-size-fits-all’ when it comes to finding the right sensory claim for a product. Our research highlighted that a detailed understanding of the product category, social influences and cultural context are essential in ensuring that a sensory claim has relevance and meaning for the consumer.”

The results from the research will help food manufacturers think about the claims they’re currently using. With greater insight into the impact that different claims have on consumers, food business operators will be able to identify which claims they should use on their packaging to influence the consumer’s likelihood of purchasing their products.