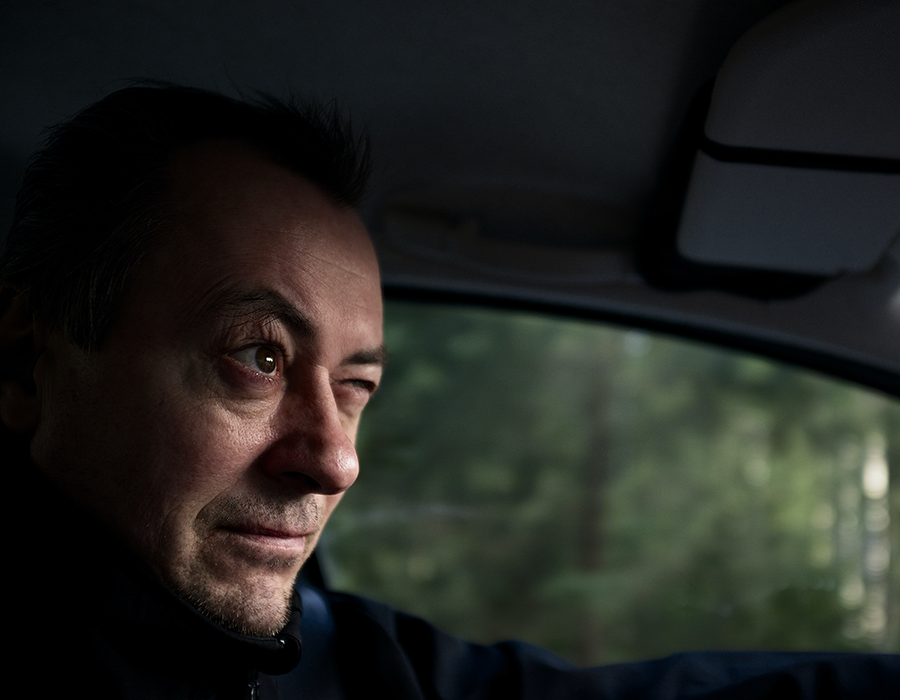 Independent charity Crimestoppers, in partnership with D.tec International, has launched a new national campaign to target those who get behind the wheel and drug drive.

One in twenty fatalities on our roads nationally is caused by drug drivers. There have been significant rises in arrests for drug driving in some areas, such as in the North West. This includes 2020 figures from Cumbria Police, who recorded 883 drug driving arrests, twice the number for drink driving (437) in the same period.

Crimestoppers’ 4-week campaign highlights how drug drivers put not only their own, but other people’s lives at risk. The charity is urging people to speak up about regular drug drivers, as this information helps prevent potential damaging or fatal collisions from happening.

Crimestoppers is independent of the police and guarantees complete anonymity to more than 1,500 people who contact the charity each and every day. This promise has been kept since the charity began back in the late 1980s, helping to give a voice to the fifth of people it’s estimated who refuse to speak to the police.

Mick Duthie, Director of Operations at the charity Crimestoppers, said: “Often the victims of road traffic collisions are passengers in cars driven by those under the influence of drugs, so community intelligence is vital to helping keep our streets safe.

“This appeal and campaign to raise awareness will help tackle the false belief that it’s only drink drivers who can be easily detected. We aim to discourage those who may be thinking of getting behind the wheel, and ensure that they think about the implications of their actions on themselves, their families and the loved ones of potential victims.

“Since we began in the late 1980s, we’ve always kept our promise of anonymity to everyone who does the right thing and contacts us.”

Ean Lewin, Managing Director of D.tec International, said: “It took several decades for society to accept that drink driving is a significant problem and even today this careless and selfish act continues to kill or seriously injure innocent lives.

“Drug driving has grown in the dark and is now a significant and rapidly growing problem across the UK. Since it was introduced as an offence six years ago, only now is the scale of the problem becoming apparent with two to three times more arrests than drink driving in some parts of the UK.

“As police forces across England, Wales and Scotland begin to release statistics for the first week of their annual Christmas drink and drug drive campaign, the numbers demonstrate an increase on last year and the pre-Covid year before that. The facts speak for themselves – this is an horrendous situation and more must be done to address it.”

Those with information about regular drug drivers are asked to complete Crimestoppers’ simple and secure anonymous online form at www.crimestoppers-uk.org or alternatively call the charity’s UK Contact Centre on freephone 0800 555 111.  You will stay 100% anonymous. Always.

If it’s an emergency, always contact the police by dialling 999.