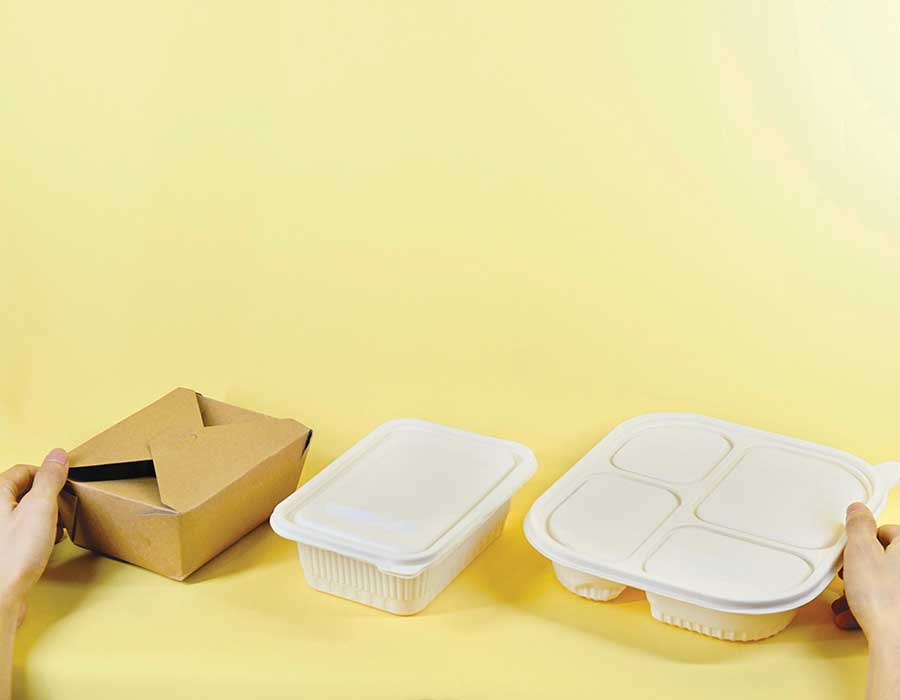 On Friday, 11th December the Steering Group of the Special Interest Group on Packaging had their first meeting.

At the meeting we agreed the objectives for the group and a guide on the ‘ways of working’.

We then had a presentation by two of the group members, who had represented the BFFF at some workshops run by INCPEN on behalf of the Government, BRC and FDF, on details around the Extended Producer Responsibility on Packaging. There were some interesting points raised and it was important that our Industry had a voice on the workshops.

We were then joined by Paul Vanstone of INCPEN who gave us a very informative overview of the recently published Environmental Bill update. It is clear going forward that members will see a significant increase in costs for the recovery and recycling of packaging under the EPR system with Government transferring the costs back into industry.

This makes it vital that we support members in both the reduction of materials and finding materials deemed ‘good’ which could well attract lower costs.

Details of the meetings will be circulated to the wider packaging group in the next couple of weeks.