TEAM MEMBERS RAISE A WHOPPING £13,600 FOR UK CHARITIES IN JUST SIX MONTHS, THANKS TO THEIR TIRELESS COMMITMENT TO GOOD CAUSES

by The Ice Co Ltd 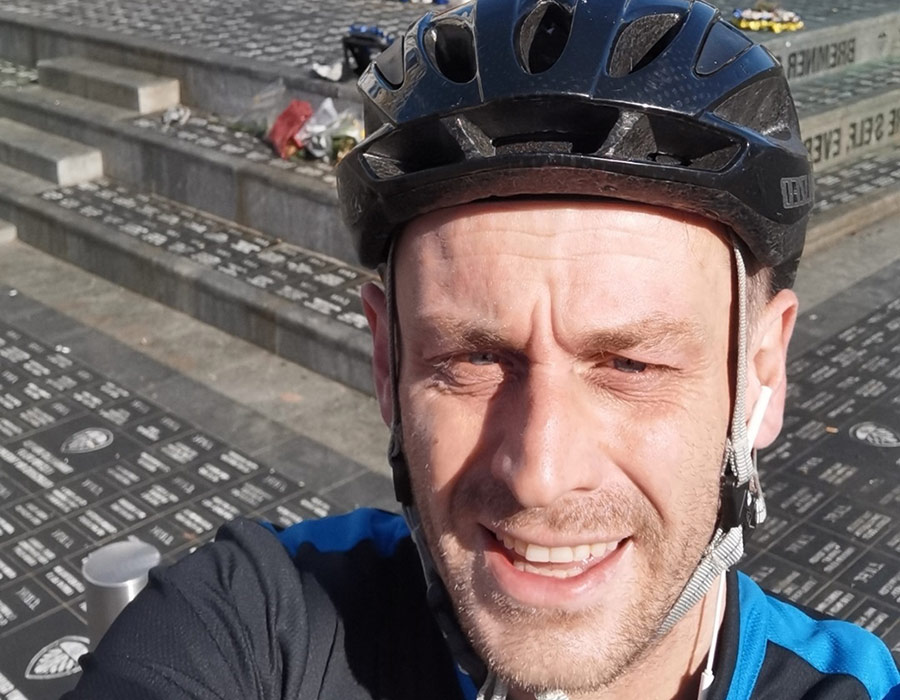 The Ice Co created a charity challenge called ‘Ice Around The World’, which saw employees walking, cycling and running 25,000 miles in just 153 days, while abiding by lockdown rules throughout. For every mile covered, The Ice Co donated 50p to charity. They also sold their branded charity tops and raffled off a Rhinos Rugby League signed 2020 shirt.

A total of £1,800 was donated to Oliver’s Journey for Neuroblastoma. Oliver’s family are raising money so he can access the Bivalent Vaccine trial in New York by March this year. Oliver’s mother, Laura, said:

“We are so incredibly grateful to everyone who has contributed to the challenge. The funds you have raised will go towards the cost of the Bivalent vaccine trial in New York which will give Oliver the chance to live a long, healthy and normal life.”

Staff from The Ice Co had great fun getting their miles in, and had some motivation to get out and moving during lockdown.

“We are incredibly proud to support the work of some fantastic charities who do so much for our community – particularly at a time when they’ve lost much-needed funds. By raising over £13,000 for good causes, we were able to help 26 charities, who all do excellent work.

“I’d like to thank everyone at The Ice Co for their determination and team spirit – both during Ice Around the World and at work – you’ve all done such a great job and should be incredibly proud!”

“In 2020 it made sense to do something bigger and better, that not only raised money for charity but brought us together as a team and helped with employee wellbeing at the same time, by encouraging us to get out into the great outdoors and do some exercise.

“Not only did people walk in their local area, but we also saw people biking over 100 miles, doing their first runs, and getting the kids involved. It really has been an event to remember and to be able to support so many charities in such a difficult time has made it even more worthwhile.”