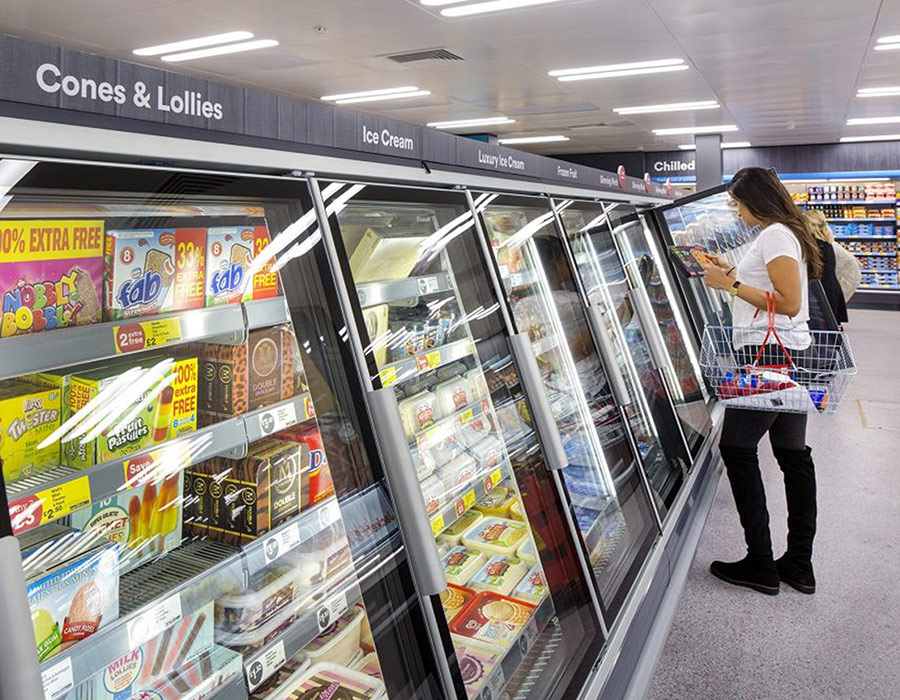 Iceland is eager to reward its loyal shoppers and help them save with its new Bonus Card Pricing – giving shoppers the chance to get five deals a week for six weeks. The reduced pricing offer will begin on 29th September and will run all the way through to 9th November 2021.

To take advantage of the exclusive and unmissable offers, Iceland shoppers simply need to have an active Bonus Card (either physical or by using the app) to save the pennies – and with savings of up to £3 it’s definitely one not to miss.

With the end of a busy September month approaching and students heading back to Uni, Iceland is kicking off its biggest bonus scheme yet with five incredible deals on five popular products to help shoppers get the most out of their meals.

A range of Ben & Jerrys ice cream will be reduced from £4.20 to just £1.90 – perfect for those cosy movie nights in with friends. Shoppers can choose between a variety of mouth-watering flavours, including Cookie Dough, Chocolate Fudge Brownie, Phish Food, and many more!

The best part is, these deals are only in week one (29th September – 5th October), and Iceland is gearing up for a further 5 weeks of deals shoppers won’t be able to refuse, including offers on well-loved brands such as TGI, Chicago Town and Cadbury – the list goes on!

The first week of offers is below. There are more offers to be confirmed for weeks two to six: