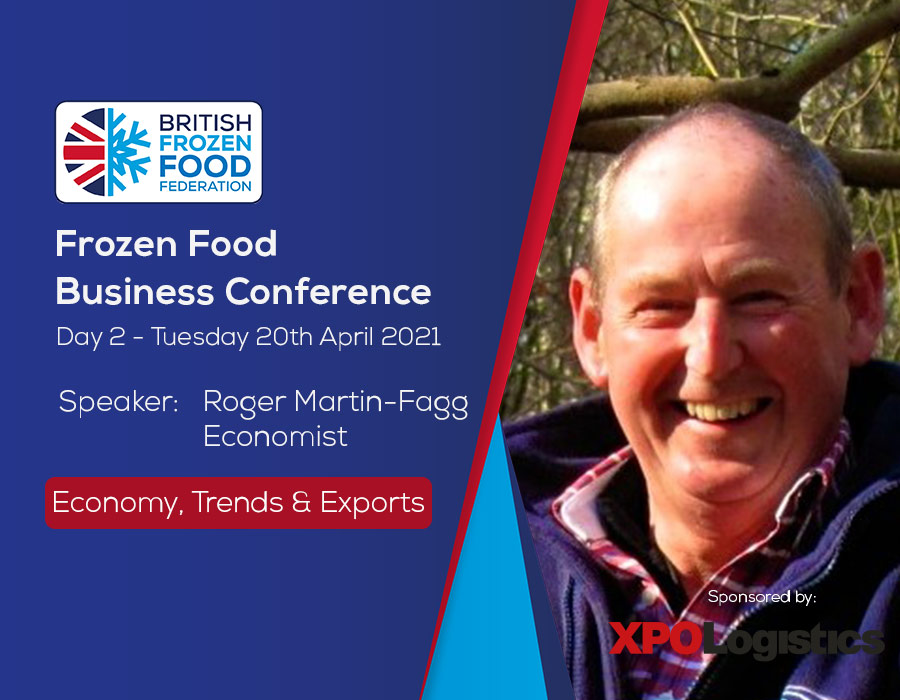 Roger, a stalwart of the Federation’s Business Conferences, joined us again for our Online conference.

He highlighted that Governments around the World have changed the way they view Government debt. So, rather than focusing on reducing they have collectively injected massive funds into their respective economies.

The UK and USA have done more than many countries, with the UK alone pumping £589 million into the economy. The USA has gone further injecting trillions of dollars in their economy.  Both UK and USA have provided support of around 16% of GDP.

Forecasters are finding it difficult to forecast how this will work through as this is unprecedented. In the financial crisis of 2007/8 Government injected money into the banking system. The Covid support has largely gone to companies or consumers.

The money supply growth in the UK has a long-term average of around 4%. The current UK money supply is running at 14%. Commercial Banks’ money supply remains constant, the increase is due to the Bank of England.

Roger forecasts this will lead to a 1920s style ‘boom’ in consumption by consumers. It is estimated that consumers in the UK have built up £180bn of funds from reduced spending through the UK lockdowns.

The EU have not injected as much money (as % of GDP) into the Euro zone as either UK or USA, which he forecasts will lead to them experiencing a slower recovery than the UK. His view is they could be 18 months behind the UK and USA.

He felt the Government policy will be to drive growth which will then help pay down the debt through higher revenue through taxation.

Although the was a recent announcement to increase Corporation Tax, 75% of UK companies earn less than £50,000 per annum which means their Corporation Tax will remain at 19%.

The Government has also announced a 130% capital investment allowance to boost investment in capital spending.

Roger then went onto to forecast that house prices will rise by 10% this year and 2022. This will help drive consumer confidence as there is a well-recognised link in the UK between buoyant house prices giving consumers confidence to spend.

The presentation from this year’s Frozen Food Business Conference will be made available to all attendees.  If you were not able to purchase a ticket, please contact Siobhan O’Callaghan.