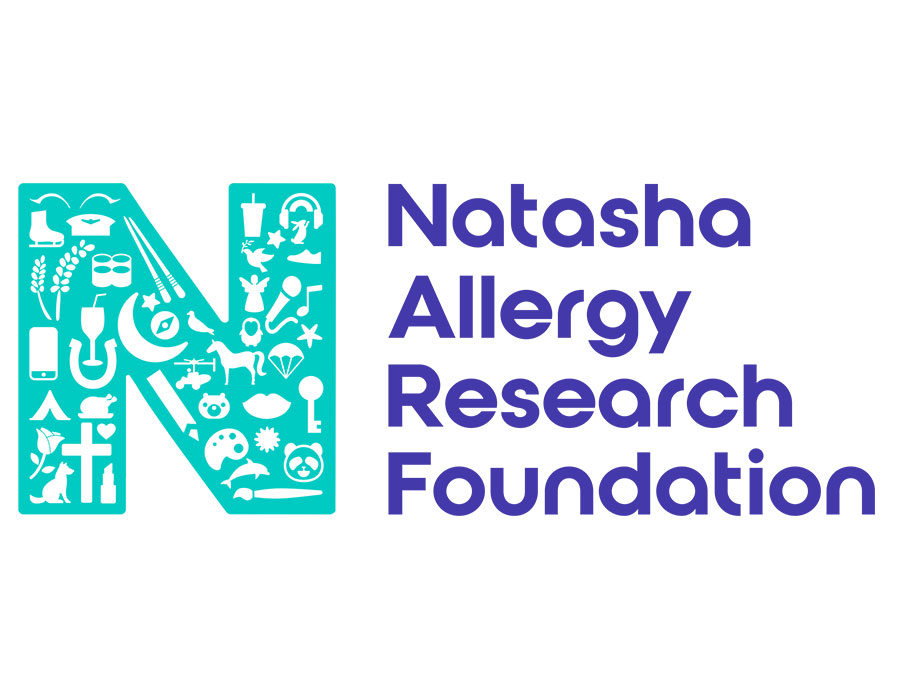 The Natasha Allergy Research Foundation was launched in June 2019, by co-founders Nadim and Tanya Ednan-Laperouse.

Natasha, their 15 -year-old daughter died after eating a baguette sandwich bought from a sandwich chain at Heathrow Terminal 5 before boarding a British Airways plane. Sesame seeds which she was allergic to, had been baked into the dough of the bread and were invisible to the naked eye. They were not listed on the ingredients label and she died in a hospital in Nice later that day.

Her week-long inquest, was published and televised in the UK and around the world. Never before had a death from food allergy caught the public’s attention as it did in September 2018. 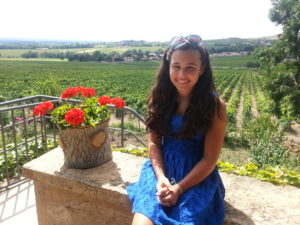 At the inquest, the coroner’s verdict stated the legal loophole in the food-law was being misused by food businesses. It meant that there was no legal requirement for allergen information on the baguette packaging and that Natasha had been reassured by that. Had the ingredient label listed sesame seeds, she would be alive today.

Following the inquest, Nadim and Tanya campaigned tirelessly for full-ingredient labelling on PPDS.  Natasha’s Law was announced in 2019 with a 2-year grace period to give the food industry time to get onboard and it came into full-force on the 1 October 2021. The law provides vital information to help families with food allergies be able to make safe choices when buying food; it is life-saving information. 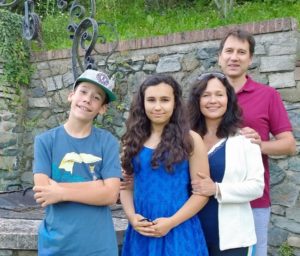 The UK currently has up to 3 million people living with diagnosed food allergies. 8% of them are children which equates to at least one food allergic child per classroom across the UK. With numbers of A&E hospitalisations increasing every year and food allergy diagnosis increasing in all western society, allergy is now a very real public health problem.

Natasha’s Foundation is the only UK charity dedicated to funding medical research to try and solve this terrible health problem. Research is vital to increasing our understanding of why food allergies are becoming more prevalent in society and how we can stop them.

Food businesses have a responsibility to support their allergic consumers and their families, to help them make safe choices and not be locked out of food shopping. Natasha’s Foundation has successful partnerships with many food businesses including, Coop, Greggs, Just Eat, KFC, Sainsbury’s, Morrisons, Tesco, Bakkavor and so on.

We are inviting BFFF businesses to support Natasha’s Foundation and help us bring an end to food allergy. It makes good moral and business sense. If your business is interested to have a meeting with us and find out more statistics on food allergy, please contact our Chief Executive tim.mcl@narf.org.uk 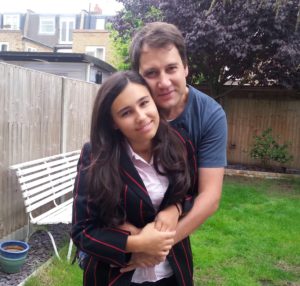