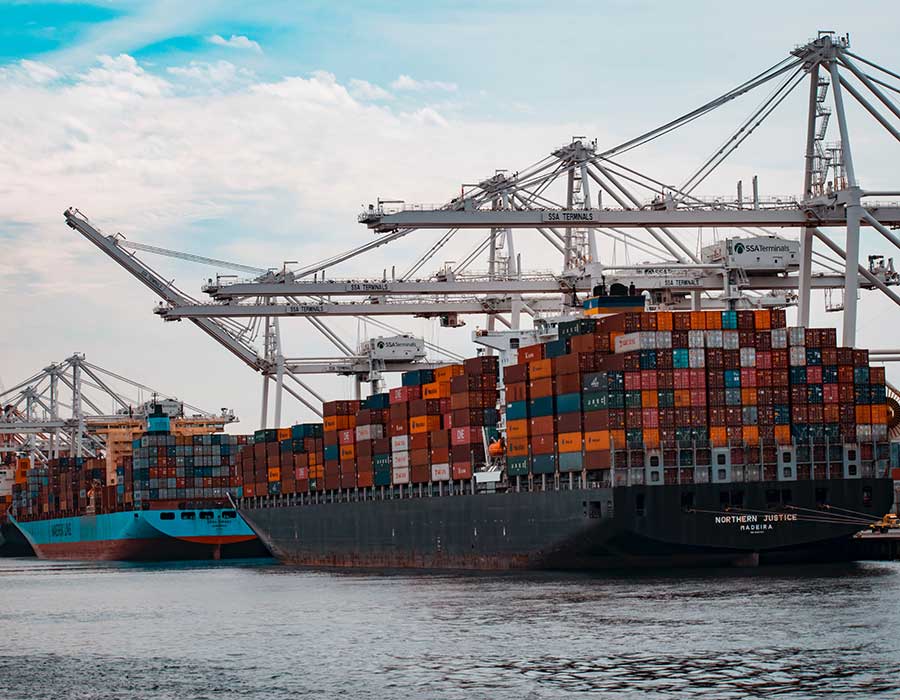 We are monitoring the ongoing issue with delays to container traffic coming into the UK. This was first highlighted in mid-November with reports that there were major delays at Felixstowe. This has resulted in ships leaving the port before completing their unloading, not loading empty containers or even sailing to another European port for unloading. There are stories that other ports are now being impacted with delays to unloading, or ships also moving to other European ports. We are being advised by Government that world-wide the container market is “running hot” with shipping companies cancelling contracts and rates in some cases going up four-fold. If members are experiencing issues with the movement of goods, we would ask that you keep the BFFF advised so that we can lobby the relevant Government departments on your behalf. We would also suggest members write to their local MP to raise this issue; we have a draft letter should you require one.