UPDATE ON HOW THE UKRAINE CRISIS MAY AFFECT SUPPLY CHAINS 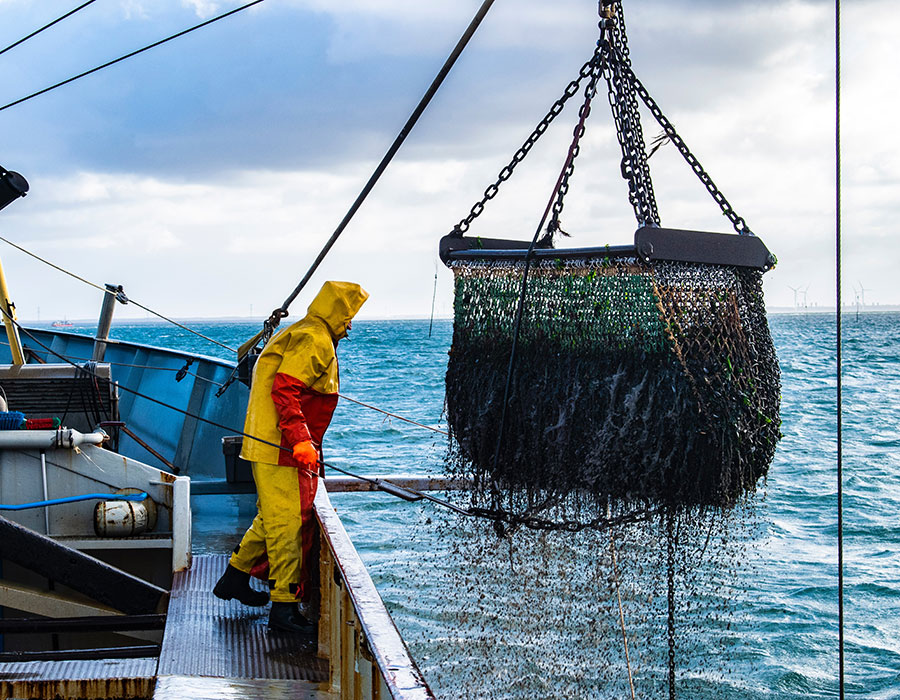 The situation with the impact on food supply due to the Ukraine conflict remains quite unclear but we are aware that there could be impacts on frozen white fish, notably:

Fish manufacturers/processors could be severely affected, either indirectly or directly if Russian vessels are unable to be paid.

Other foodstuffs which may be impacted are:

We’ve heard through a member that sanctions on food are not being planned but we are trying to get this confirmed by Defra. However, restrictions on the movement of shipping may impact the movement of goods. The following is an assessment by Seafish focusing on the impact of fish:

Many seafood businesses are worried about possible sanctions. The situation right now is that:

Sanctions on ships are in force. According to Government guidance:

“The Regulations also confer powers on the Secretary of State and harbour authorities to detain Russian ships or specified ships at ports or anchorages.

We don’t believe that many Russian flagged vessels unload frozen food in the UK. However, the concept of ships “owned, controlled, chartered or operated…” by people with Russian connections is an area we are less sure about in terms of import operations.

Seafish have heard that some business are finding it difficult to obtain supplies from Russian partners because of money transfer sanctions.

Also, they have heard that some shipping companies are refusing to pick up goods from Russian ports. This means that the product would have to route out via Asia, which will contribute to delays.

Defra and UK Government departments have been told that they cannot engage with Russia or any other country in the Eurasian Economic Union (Armenia, Belarus, Kazakhstan, Kyrgyzstan) and engagement with Ukraine is not possible.

However, businesses can contact the Export Support Service: https://www.gov.uk/ask-export-support-team if they have any queries related to Russia or Ukraine.

BFFF continue to closely monitor the situation and will bring you updates as soon as they are available.