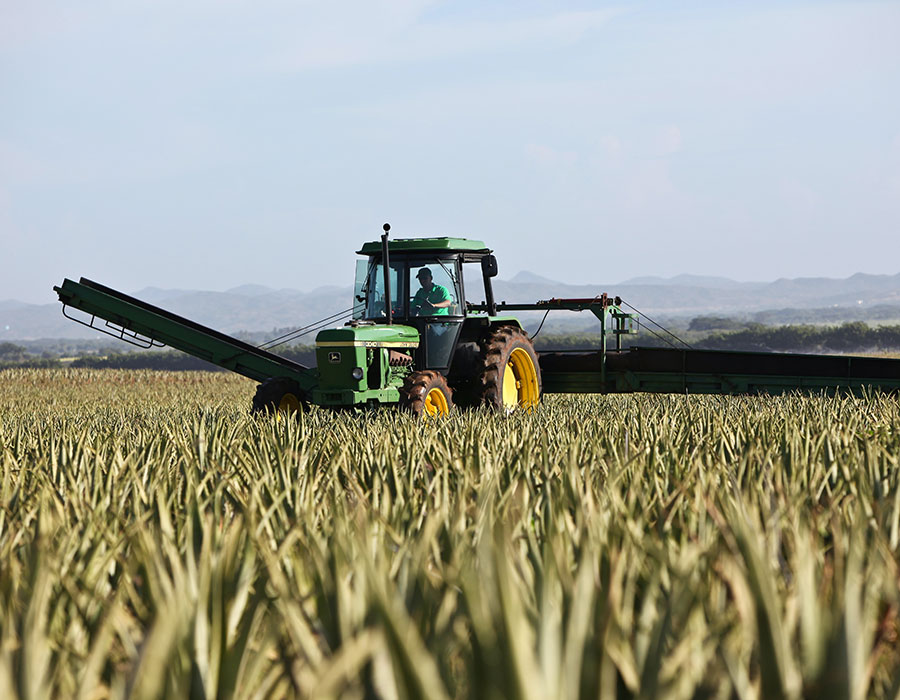 In September last year the federation submitted a consultation on behalf of its members to HM Treasury to raise concerns over the reforms to red diesel, this where the rebate on red diesel used in auxiliary engines used to power transport food refrigeration units would be lost as from 1st April 2022. We outlined that while our members are committed to a greener planet, they thought the removal of entitlement in 2022 was too soon and we mentioned that 2025 would be more realistic. We made the point that the removal of rebates of Red Diesel would make no difference to air quality, as existing systems will continue to operate on White Diesel until new technology has caught up and/or many vehicles and trailers having a 7-10-year lifespan before replacement. New technology such as battery/electric systems is advancing, however, infrastructure at the UK’s distribution centres does not yet exist.

A disappointing development this week is the report published by the treasury 3rd March which introduces legislation changes including the removal of the red diesel rebate from 1st April 2022, this includes transport refrigeration used on HGV’s and trailers.

Whilst businesses will need to pay the full duty rate for using white diesel, this measure is expected to incentivise these rebated fuel users to seek to use greener alternatives or use less fuel. Below is a link to the full report:

It is thought that the new super-deduction announced also on 3rd March could be used to cut a companies’ tax bill by 25p for every pound when investing in new equipment and hopefully refrigeration equipment/upgrades. This scheme is worth around £25 billion to UK companies over a two-year period and will be in full effect after 1st April 2021. See link on new tax relief on capital investment:

The below link make reference to the original BFFF members response on behalf of its members (see page 23).